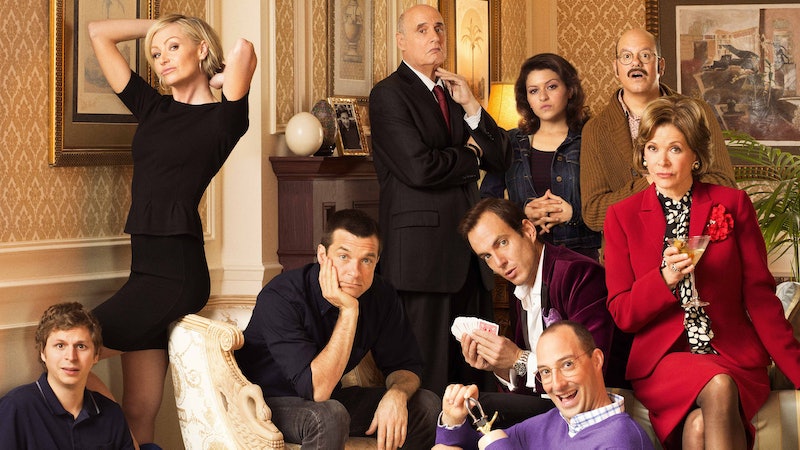 Attention, everyone who hated Arrested Development's fourth season on Netflix: Don't write it off just yet, because this update could be a game changer. In a new interview, series creator Mitch Hurwitz revealed that he's working on a recut of Arrested Development season 4 in an effort to address criticisms that the season was hard to follow because it was not edited in chronological order.

According to Uproxx, Hurwitz revealed the news during an interview with Pretentious Film Majors :

With the fourth season, a lot of the battles were creative — I mean, internal, I should say, and scheduling, and things like that [...] Right now, I’m cutting a version of season four that tells it chronologically.

Considering that much of season 4 had to be shot out of order — and sometimes on green screen — thanks to the differing availability of the lead actors, so it made sense that the season was arranged with each episode following a different character, rather than the Bluth family as a whole. However, for every bit of sense it made, it was also frustrating: Occasionally, a plot that was presented in an early episode wouldn't be resolved until a later episode (and by then, it was generally forgotten about), and it was hard to keep up with when we were seeing a flashback and when we were seeing the present. A recut that puts the episodes in chronological order could be just what the season needs.

Sadly, there's no update on when this recut might be released — Hurwitz didn't specify how far along the recut actually is. But, still! Good to know it's happening.