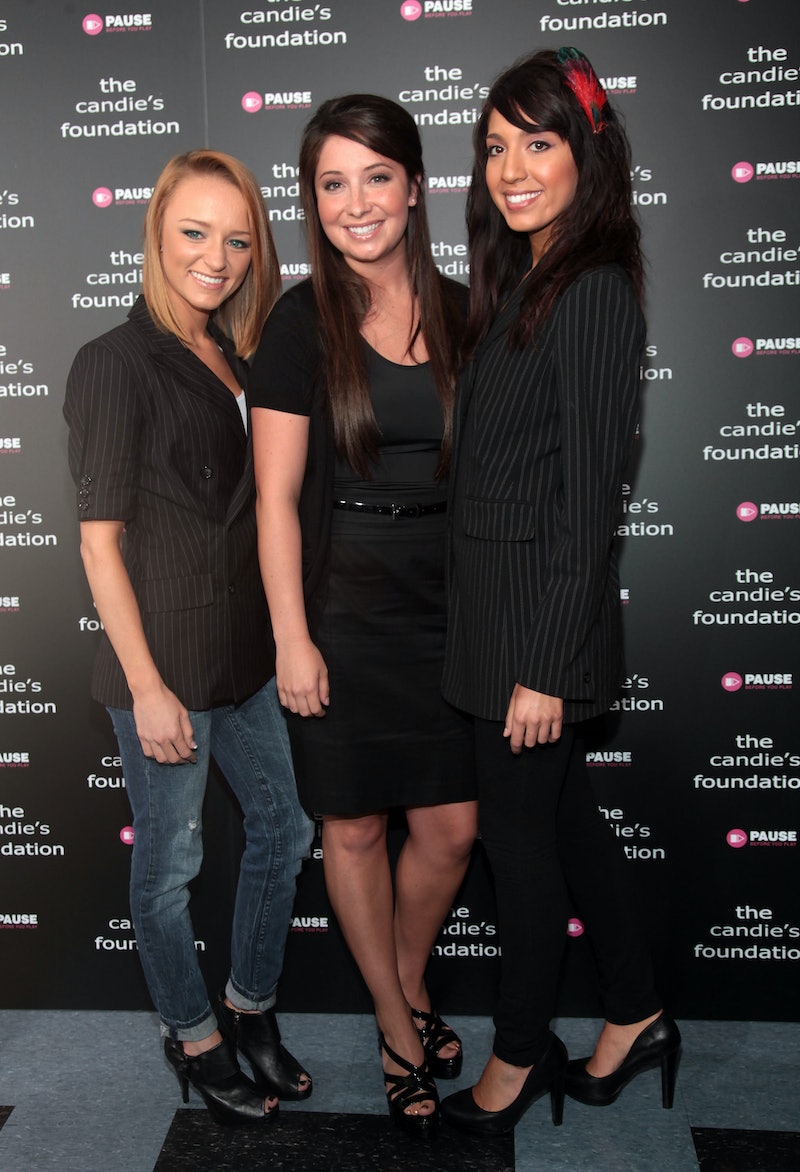 Despite the popularity of MTV's Teen Mom, turns out fewer teenagers between the ages of 15 years old and 19 years old are actually becoming the next Farrah or Macy. So few, in fact, that in 2012, births among teenagers declined to a historic low. (They peaked in 1991.)

So what are teenagers today doing that teenagers a decade ago weren't? According to Bill Albert, a spokesman for the National Campaign to Prevent Teen and Unplanned Pregnancy, it's a combination of less sex and more contraceptive use. "More kids are delaying sex, which is a good and responsible thing to do, and the kids who are having sex are using contraception more consistently and carefully, also a good and responsible thing to do," he said.

Pediatrician Cora Collette Breuner, a spokeswoman for the American Academy of Pediatrics, also applauded the reduction in the teen birth rate but added, "We are not done. We still have almost three-quarters of a million teen pregnancies per year in the United States with over 300,000 births. Let's keep educating and supporting our kids."

While the overall teen birthrate is down, teen births vary widely among different groups. The rate was the highest among Latino teenagers, who had kids at a rate of 46.3 births for every 1,000 teens. They were followed by black and American Indian teens, who were both above the national average as well. Teens who were white or Asian clocked in well below the average teen birth rate; with only 20.5 births per every 1,000 teens among whites, and a very low 9.7 births per 1,000 teens among Asians.