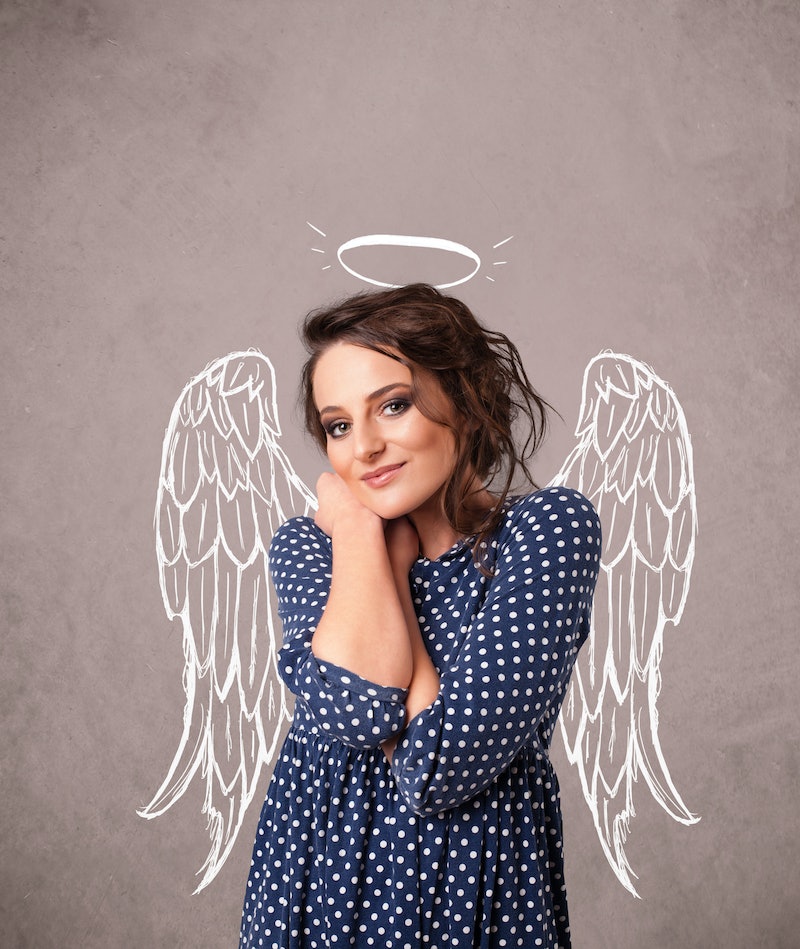 It seems like every day the Internet presents us with new information on how to attract a member of the opposite sex — wear bright colors, smile more, raise your voice, grow out your hair... and the list of suggestions and various studies and polls behind them just go on and on. Well, we are happy to announce that we finally found a study on how to be attractive that we can whole-heartedly get behind, which found that you’re most attractive when you’re nice.

Lead researchers Yan Zhang and Fanchang Kong at Huazhong University of Science and Technology in China conducted the study, published in Personality and Individual Differences . First, Zhang and Kong showed a group of 120 student subjects, both male and female, unfamiliar female faces and asked them to rate the attractiveness of each face. Overall, they found that most of the subjects rated the faces similarly. Two weeks later Zhang and Kong had the same students come in, but divided them into three groups. Each group was asked to evaluate the attractiveness of same pictures again, but this time personality traits were assigned to each face. One of the groups was told positive traits about each face, one of the groups was given negative adjectives for each face, and the last group wasn’t told anything about the images. The students who were told good things about the image gave higher attractiveness scores, while the students who associated the faces they were viewing with negative traits gave lower attractiveness scores. The group without any information on the personality of the women in the images rated the same as they had before.

The researchers concluded that how we judge facial attractiveness is directly correlated with perceived personality traits. In other words, if you want someone to find you attractive, maybe all you have to do is be nice.

However, there are a few things that the study doesn’t address. Firstly, the findings are based on the preferences of Chinese students, meaning that there might be a cultural difference that doesn’t translate to people of other backgrounds. Secondly, the study focused on rating images of females, which means that we can’t just assume that young women will be attracted to sweet guys. There is, unfortunately, something women find really sexy about a bad boy.

So what does this mean for heterosexual women looking to attract a man? Probably nothing. As I previously mentioned, we are inundated with information on how to appeal to the opposite sex — and how much of it really works? If I wear more red, will I really attract more men? Probably not. What I like about this study is that it gives everyone another reason to be a bit nicer — and there ain’t nothing wrong with that.

More like this
Here's How To Support Jewish People Amid Rising Antisemitism
By Hannah Orenstein
These Are The 3 Most Mellow Zodiac Signs
By Kristine Fellizar
Emily Ratajkowski & Pete Davidson's Astrological Compatibility, Revealed
By Nina Kahn
Prince William Condemns “Unacceptable” Comments Made To A Black Guest At Buckingham Palace
By Shahed Ezaydi
Get Even More From Bustle — Sign Up For The Newsletter