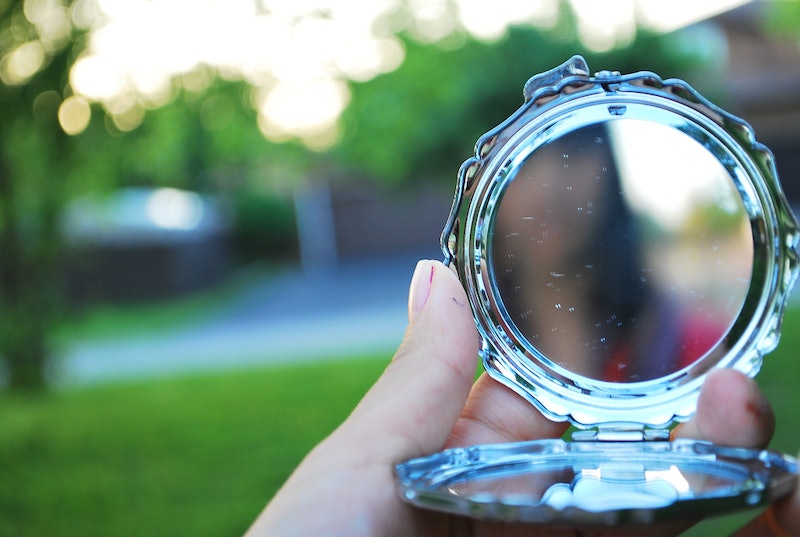 According to mirrors and a bunch of guys on Twitter, I am fat. I am a fat chick that is going to be fat until forever, probably. I also have a lot of thin friends. In fact, I’d probably say that most of my friends are thin. My group of friends tends to be a pretty non-judgmental bunch, but sometimes even the most progressive of them will slip up and accidently say some pretty hurtful shit.

Being the only fat girl in the room with a bunch of thin 20-somethings can be interesting. From diet talk to body hate, the conversations tend to run the Awkward for Fat People gamut. Even friends with whom I am extremely close will occasionally make very hurtful remarks about fat people that I am supposed to chime in and agree with.

Whatever your intentions, the following four comments are pretty rude things to say to or in front of your fat friends. Many, many people in the world are fat, so it’s likely that you know a fat person or two. It is, believe it or not, possible to gossip and hang out with your friends without insulting fat people.

1. “You’re not fat! You’re gorgeous!” Girl. GIRL. Even though you think this is a compliment, it’s probably one of the most hateful things you could say to a fat person without trying to intentionally be hateful. Basically, you’re telling me that I’m not fat because you think I’m pretty. As if the two can’t exist simultaneously. As if it is only possible to be either a fat woman or a beautiful woman.

The worst version of this comment is “you’re really pretty for a big girl!” I don’t want to be friends with someone who thinks that my fatness automatically excludes me from real beauty that only comes from thinness. That cuts pretty deep. It’s best to just avoid comments like these altogether.

2. “Let’s go shopping at [place that only sells clothes for Dickensian teenagers]!” I love to go shopping more than just about anything — I can always add a new pair of shoes or earrings to my collection. But, my dear thin (or even average sized) friend, we’re probably not going to be shopping for clothes at the same place. Shopping for stylish clothes in sizes 14+ at most malls is a huge waste of time. At my local mall, there are about four shops with clothes in my size, and they’re all great if you’re into frumpy grandma chic.

I don’t want to go to Anthropologie with you. You may find whimsical peasant skirts, I only see $450 doorknobs and nasty looks from shopgirls who know that there’s not a stitch of clothing in that store in my size. Your snarky comments about the clothes in the “fat stores” aren’t helping, either. Trust me, I know they’re terrible.

3. “You should try my diet/cleanse/gym! It would really help!” From friends, health-policing is always framed as a concern for your health. Even if you’re healthier than the person giving the advice, the assumption is always that you need their help with eating well and exercising. Most fat people spend their entire lives dieting, and your fat friend has likely already heard your weight loss advice.

And it’s likely that they don’t want to hear it at all. My body isn’t something that you should be trying to “help” unless I have fallen down the stairs. Fat people are already constantly told that they need to lose weight to be good enough, and it’s even worse coming from people that they care about. I don’t want to try your diet, cleanse, or gym. I just want to hang out with my friend and do whatever we’re doing without you policing my body and health.

4. “Look at how fat she is! That is so gross!” Pointing out fat people in too-tight clothing or in bathing suits at the pool and making comments about their bodies in front of your fat friends is just plain mean. When you point out another fat body for ridicule, you’re asking me to mock a body that looks very similar to my own. Whatever arbitrary line you’ve drawn in your head that makes some fat bodies worthy of mocking is very offensive to me. In reality, you’re asking me to join some kind of sick camaraderie that validates the idea that my own fat is disgusting.

Fat people have to consciously choose to eliminate the fat hatred that they’ve internalized over the years. It comes naturally to a lot of fat people to join in the mocking, and that is a symptom of diet culture and years of being told that their own bodies are undesirable and ugly.

On the other hand, this remark also makes me wonder what you’ll say about my body when I’m not within earshot. If fat people disgust you for just existing — having the audacity to be outside, wear tank tops, go swimming — does that mean that you find me repulsive?

I have heard the things on this list from people I care deeply about — close friends, family. I don’t think they’re intentionally trying to hurt me when they make snide remarks about fat people, but it does make me feel like they like me in spite of my fat. That bothers me.