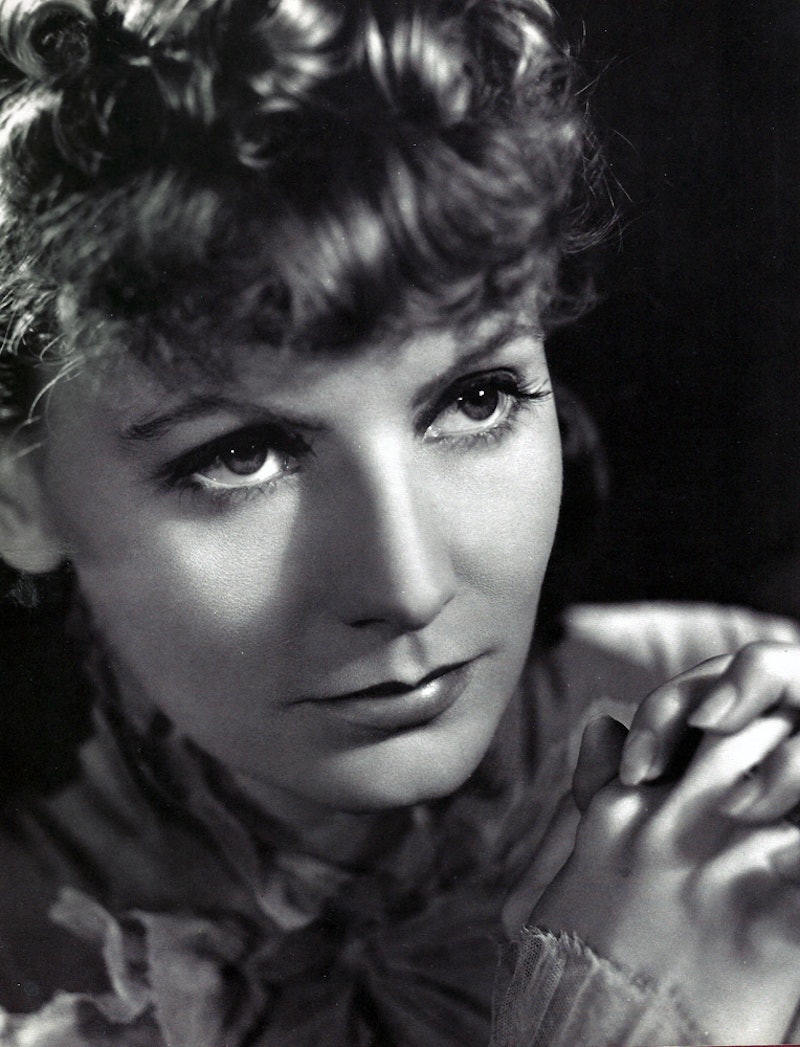 Tolstoy is the champion of realism, creating characters that are not pieces of art, but pieces of life. As much as we hate (or love) Anna Karenina, expounding on her selfishness or independence, she's one scarily realistic, flawed character. So, in honor of Tolstoy's birthday, we've gathered up some of our favorite quotes from of Tolstoy's complex, female heroines.

“Love. The reason I dislike that word is that it means too much for me, far more than you can understand." –Anna, Anna Karenina

Yes, I understand it all now," said Darya Alexandrovna. "You can't understand it; for you men, who are free and make your own choice, it's always clear whom you love. But a girl's in a position of suspense, with all a woman's or maiden's modesty, a girl who sees you men from afar, who takes everything on trust, — a girl may have, and often has, such a feeling that she cannot tell what to say." –Dolly, Anna Karenina

"If you look for perfection, you will never be satisfied." —Natalie, Anna Karenina

“I always loved you, and if one loves anyone, one loves the whole person, just as they are and not as one would like them to be." —Dolly, Anna Karenina

"Is this life? I am not living, but waiting for an event, which is continually put off and put off."

"I should never, never have believed that one could be so happy," she whispered to herself. A smile lit up her face but at the same time she sighed, and her deep eyes expressed a quiet sadness as though she felt, through her happiness, that there is another sort of happiness unattainable in this life and of which she involuntarily thought at that instant." —Marya, War and Peace

To sacrifice herself for others was Sonya's habit. Her position in the house was such that only by sacrifice could she show her worth, and she was accustomed to this and loved doing it. But in all her former acts of self-sacrifice she had been happily conscious that they raised her in her own esteem and in that of others, and so made her more worthy of Nikolai whom she loved more than anything in the world. But now they wanted her to sacrifice the very thing that constituted the whole reward for her self-sacrifice and the whole meaning of her life…. And for the first time Sonya felt that out of her pure, quiet love for Nikolai a passionate feeling was beginning to grow up which was stronger than principle, virtue, or religion. —Sonya, War and Peace