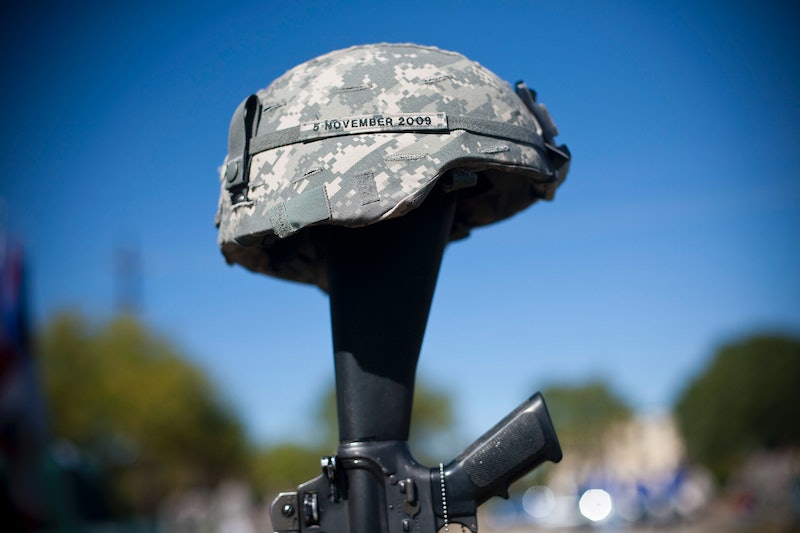 The bill fell short in one major way, however. The Democratic version of the bill would have allowed sexual assault victims to decide whether or not to try their their cases outside of the military, an amendment that is regarded by many as necessary to address the low prosecution rate of these cases within the military.

Also unclear is whether the two-year minimum sentence for sexual assault offenders will help or hurt. "No longer will a victim be forced to salute their predator," Rep. Mike Turner (R-OH) said during Thursday debate. Democrats disagreed, saying a minimum would worsen an already serious issue: the underreporting of sexual assault.

Another controversial issue debated was that of Guantánamo Bay. Democrats sought to lift restrictions on transferring detainees to the U.S., but Republicans were ultimately successful in creating more restrictions, passing an amendment by Rep. Jackie Walorski (R-IN) that prohibits the transfer of detainees to Yemen.

Also in the bill: Funding for construction of a new East Coast missile defense site, a requirement that Congress approves any troops in Afghanistan after 2014, and $5 billion of funding to the Pentagon more than it asked for. Ah, efficiency.