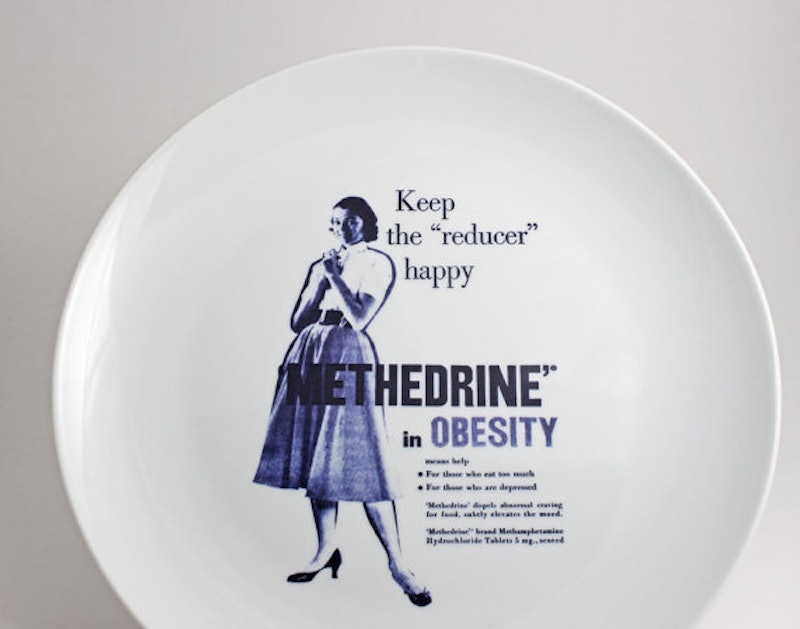 Overweight and obese teens with eating disorders often get overlooked because their weight loss is seen as positive, according to a new report from the Mayo Clinic.

Teenagers with a history of being overweight or obese "represent a substantial portion of adolescents" who need eating disorder treatment, said Leslie Sim, lead author of the report and an eating disorders expert at the Mayo Clinic Children's Center.

Yet these teens go undiagnosed longer, in part because their initial weight loss is seen as prudent instead of troubling.

This diagnostic delay can be dangerous, as overweight and formerly-overweight eating disorder patients are more likely to have medical complications, Sim said. "It is imperative that these children and adolescents' eating disorder symptoms are identified and intervention is offered before the disease progresses."

Though Sim focuses on once-obese teens who have lost significant weight, it's worth noting that weight-loss isn't the arbiter of eating disorders.

A 2007 study found that one-third of overweight teens engage in "extreme weight control behaviors." A history of being teased about weight was one of the strongest predictors of extreme dieting, with taunts from family carrying more weight than teasing from peers.