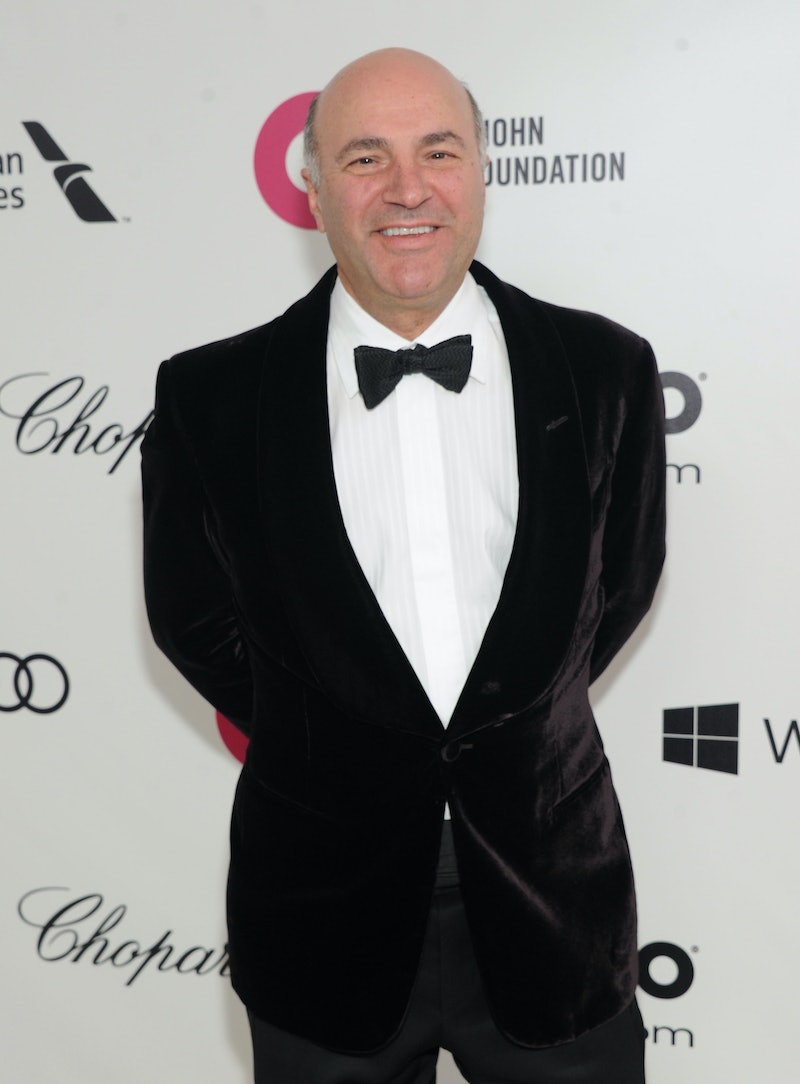 You may think he's called Mr. Wonderful because of his sharp business sense. Indeed, he's launched and led a bunch of businesses so far. And diverse ones, too: He's led companies in the field of software (Softkey), education (The Learning Company), and storage (Storage Now), three fields that don't really have much to do with each other (though The Learning Company did make educational computer games, eventually getting folded into Softkey). And that's not even mentioning his current media ventures, including Shark Tank and the books he's written.

But no. Despite all this success, none of it is what earned him the nickname of Mr. Wonderful. Instead, he got it from an unlikely source.

It turns out, O'Leary wasn't even called "Mr. Wonderful" until Shark Tank. He told the origin of the nickname to Boston magazine:

In season one, someone was trying to sell a publishing deal to us for music and I proposed an aggressive 51 percent equity position because I wanted control of the business. And Barbara [Corcoran] said, 'Well aren’t you Mr. Wonderful?' and I said, 'You know what Barbara, I am!'

What started as a sarcastic snipe turned into a whole new persona. "I show up at hotels and my reservation is under the name Mr. Wonderful," he continued in Boston. "They don’t even know my real name. That’s just nuts."

Of Course, the Story Changes

Ask O'Leary why he's called Mr. Wonderful, and you might not hear the story of Corcoran's sarcastic comment. The idea of being Mr. Wonderful has taken on a life of its own. He's like the Joker in The Dark Knight when asked how he got his scars. Take, for instance, what he told Pop Culture Passionistas about his nickname.

There's a reason people call me Mr. Wonderful. Because I tell the truth and the truth sometimes hurts but it's still the truth. I look at it this way. I prefer deals where I have control, 51%. And I give the entrepreneur anything they want in terms of setting the metrics. And what matters is, 'Tell me what you're going to do in the next year, year and a half. Put some milestones out there. If you reach them you stay running the business. If you don't, I whack you and I put somebody else in place because they still own their stock and I want to get my money back.'

That's a very different explanation from Barbara's comment, but clearly the name has evolved since Season 1.

Of course, the real reason people call him Mr. Wonderful is because he wants them to, because Mr. Wonderful is an easier brand to remember than Kevin O'Leary. In the end, it always comes down to marketing.Images: Getty (2); Giphy