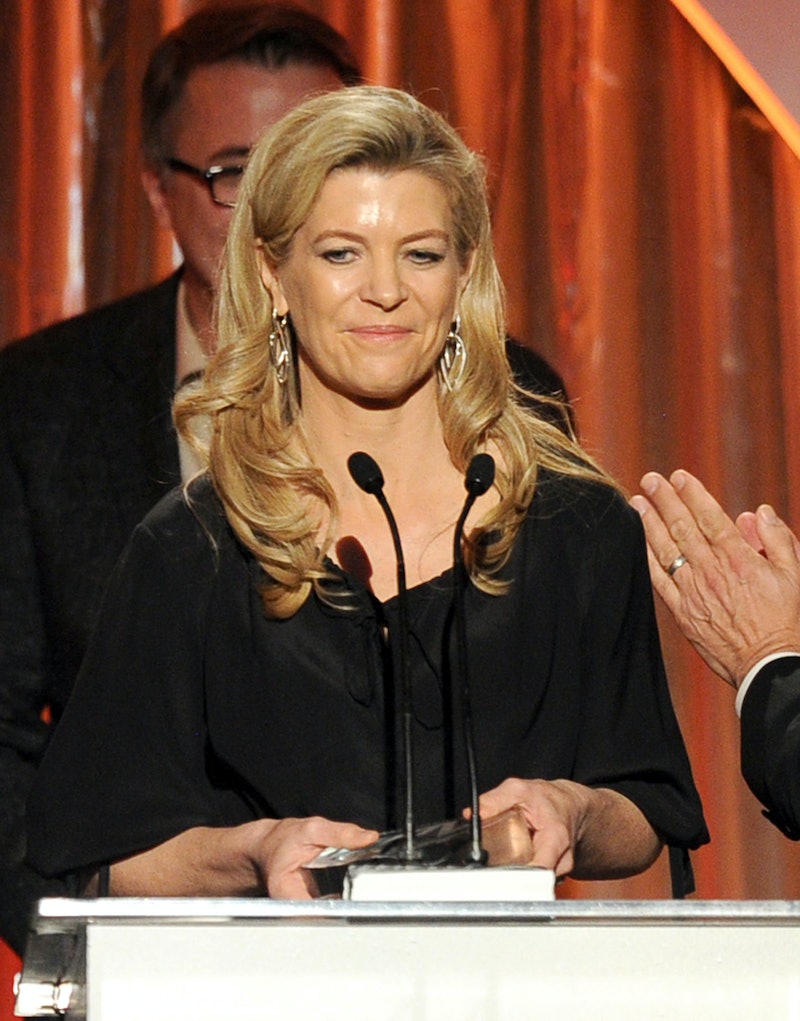 In a move that's still got me "YASS"ing, Warner Bros. decided to pursue a female director for their Wonder Woman solo film. Now it appears they've found the woman they want for the job, and according to Variety they're pretty close to landing her: Michelle Maclaren's in talks with the studio to direct Wonder Woman. Looking at her resume, it's pretty clear why.

Just take a look at some of the leading credits on MacLaren's IMDb page: Breaking Bad, Game of Thrones, and The X-Files. She was an executive producer on The X-Files for two years, and the same for Emmy juggarnaut Breaking Bad.

Most recently she's directed the second episode of upcoming Breaking Bad spinoff Better Call Saul — and she directed 11 episodes of the original show, including Season 5 episode "To'jajiilee," and bottle episode "4 Days Out." On Game Of Thrones she's also the woman behind the direction of "Second Sons," "Oathkeeper," "First Of His Name," and "The Bear and the Maiden Fair."

Basically: MacLaren's had a hand in a lot of impressive works, and works that definitely go along with the intensity DC's superhero movies seem to be going for. It was unlikely Warner Bros. was going to find their female Wonder Woman director already knee-deep in blockbusters — there are, frankly, startlingly few women who land directors gigs for blockbusters. But if her Emmys are any indication, MacLaren is primed to be one of the big ones.