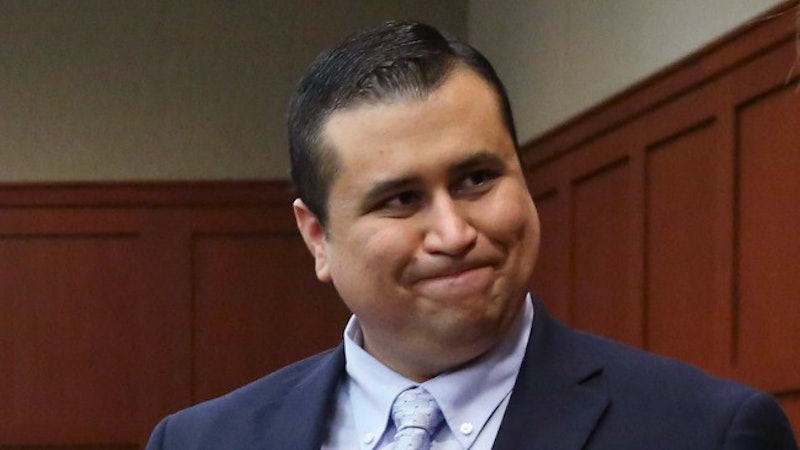 Voters in the NYC mayoral primary encountered widespread problems with the city’s voting machines today, as the election gods apparently decided that the election wasn’t yet sufficiently chaotic.

From beyond the grave, Princess Diana granted Naomi Watts permission to play her in a movie. According to Watts, that is.

Not an Onion article: Two members of the Bloodhound Gang face criminal charges in Russia after one of them stuffed a Russian flag down his pants during a show, which apparently qualifies as “inciting hatred” in Russia. If anything, it’s the band’s music that’s responsible for inciting hatred, right?!

The NSA searched metadata of Americans’ phone calls even when those Americans weren’t suspected of any terrorist activity, violating the already-lenient restrictions laid out by the Foreign Intelligence Surveillance Court. Surely, you are shocked by this.

If you’re happier today than you’d like to be, read this story about Americans who adopt kids from overseas and then, when the whole parenting thing gets too tough, sell them to random couples on the Internet.

So, this proposal wherein the U.S. abandons a strike on Syria in exchange for the country giving up its chemical weapons? That idea apparently came from the Polish foreign minister. Didn’t anticipate Poland would wind up a player in this story, but there you go.

Finally, don't watch this if you just ate. The Center for Disease Control's new anti-smoking ads are really creepy, and really working: the CDC reports they've prompted about 100,000 to quit already.