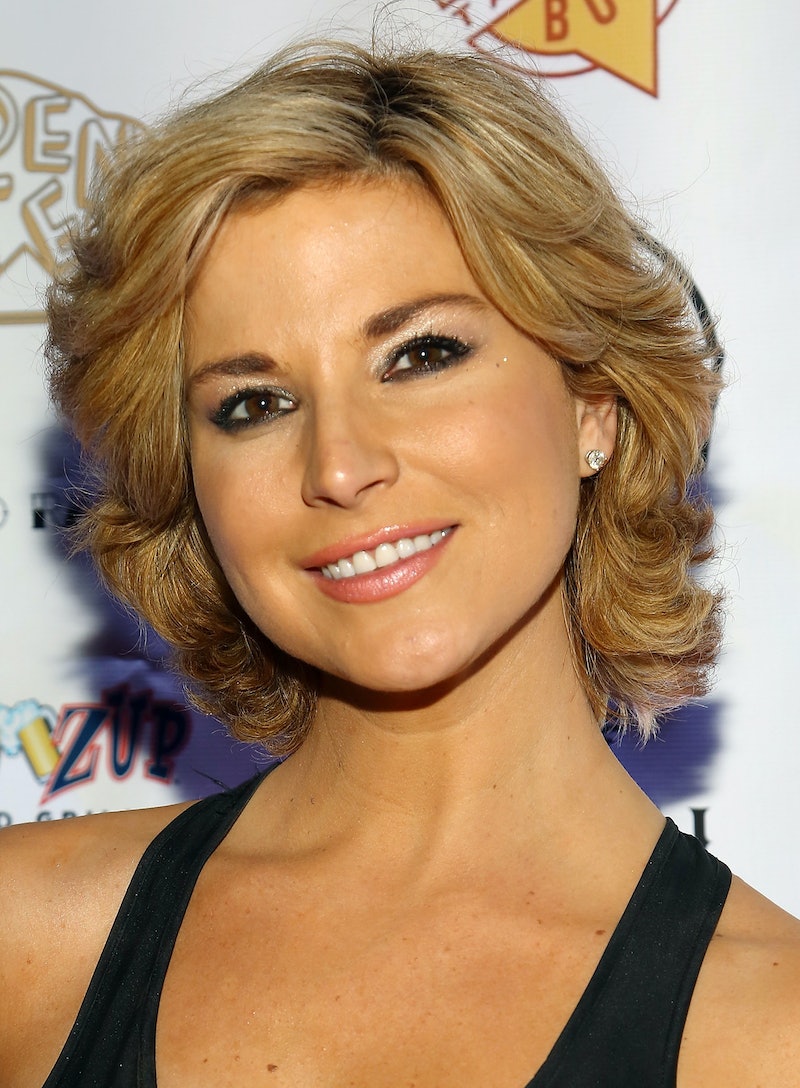 Star of multiple seasons of the reality show Real World/Road Rules Challenge, Diem Brown has died at the age of 32 after a long battle with cancer. Brown was diagnosed with cervical cancer over 10 years ago, but she discovered in October that she had cancer in her stomach lining and colon. During her struggle, she was very open about her sickness, speaking candidly about it to the media, writing a column about cancer for People, and posting on Twitter and Instagram. Her last few posts are heart-wrenching, but telling a lot of her attitude about her illness.

On Nov. 11, three days before her death, Brown posted on Twitter, "I NEED PRAyErs and advice my doctors are seemingly giving up but I won't & can't rollover. Whatever option I have to LIVE I'm grabbing!" She later posted, "Need prayers, advice, support & outreach. No is not an option. Contact @alicialquarles We know there is hope & help."

It's clear from the posts that Brown was not giving up, and she enlisted the help of her supporters and friends every step of the way. She also posted a picture collage of herself, in varying stages of hair loss, but ever radiant, and best friend Alicia Quarles.

Quarles, also an MTV reality star, reported on Thursday, Nov. 13 that Brown had been hospitalized, also posting this picture:

It's a bold and powerful choice, and a significant one for a reality TV star. On her final post on her People blog last year, Brown wrote:

We need these sorts of stories to be shared and we need to see that there are real life happy endings. The world is full of hardships and when you are stuck in that dark place you yearn to grab onto any sort of light that can help you see there is hope.

Brown's emphasis on hope and storytelling is clear from her many posts and from the stories about her. She engaged with the cancer community, building a resource for cancer patients facing financial difficulties. Her brave documentation of her struggle has provided a resource to victims of cancer, and her resolute final posts are a shining example of going down with a fight.