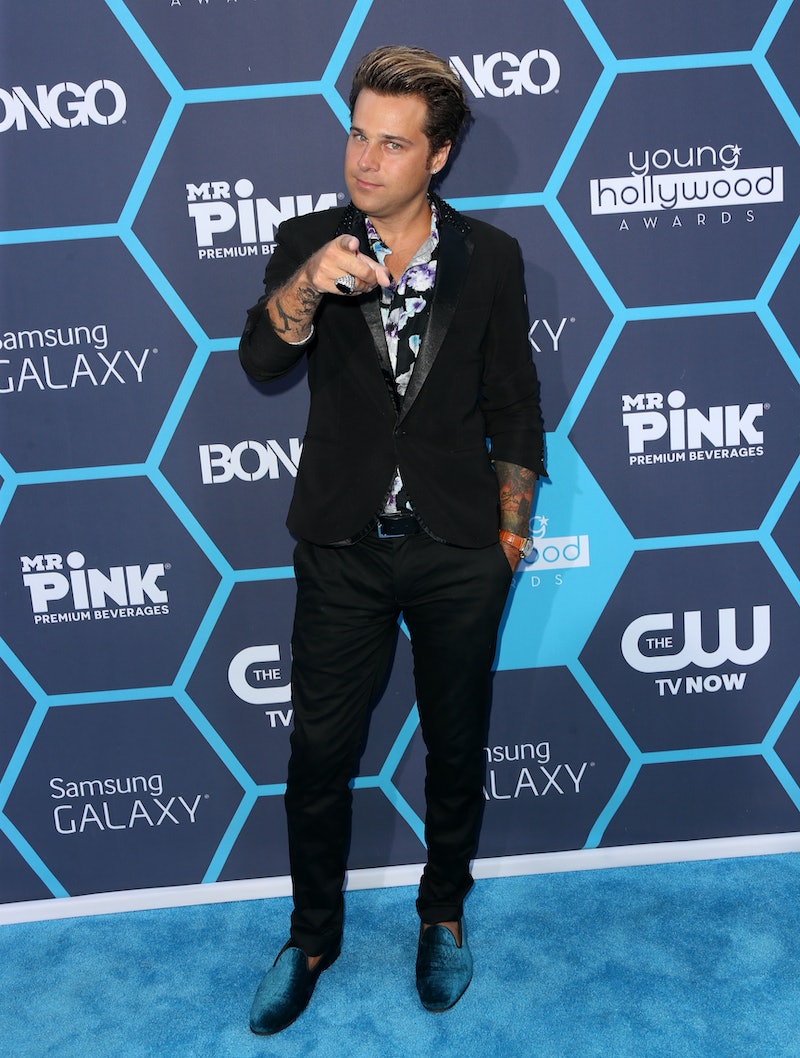 Ryan Cabrera is well on his way to making a major comeback, so save your "On The Way Down" jokes. (Actually, he'd probably laugh at them if you made a wise-crack.) Cabrera admits he "loves the old stuff," but his new album and new single "House on Fire" are breathing new life into his career. Cabrera, who you may recognize from MTV's The Ashlee Simpson Show and The Hills, took the last few years off to really dedicate himself to his new album and to his new, mature sound. But don't worry, he's still having a lot of fun. "We wanted to come out with something really fun and upbeat," Cabrera tells me about his choice to release "House on Fire" as the first single off of his upcoming album "because the record is very fun and positive and happy."

The 32-year-old singer, who launched his career 10 years ago with the hit single "On The Way Down," reveals that his fifth album, which is yet to be named, features songs that focus on "doing your thing while you can, instead of worrying about what’s going to happen." And, basically, the new tracks are about "living it up."

I decided to "live it up," too, and have a little fun with Cabrera with an emoji-challenge. The singer, who laughs as he tells me "my favorite is the poop that’s smiling," is totally game when I present him with some questions and request that he only answer in emojis. (Unfortunately, he opted out of using the smiling poop.)

So, there you have it, people. Nothing on The Hills was real. That's countless hours of my life I'll never get back.

Describe Your Relationship With Ashlee Simpson

Your love for The Ashlee Simpson Show can still live on forever! (WOOOOOO.)

What's Coming Up Next With Your Career?

Truly a man after my own heart.

Very literal. I think we can all appreciate that.

Describe Your Career Up Until This Point

Don't you just want to hang out with this guy?