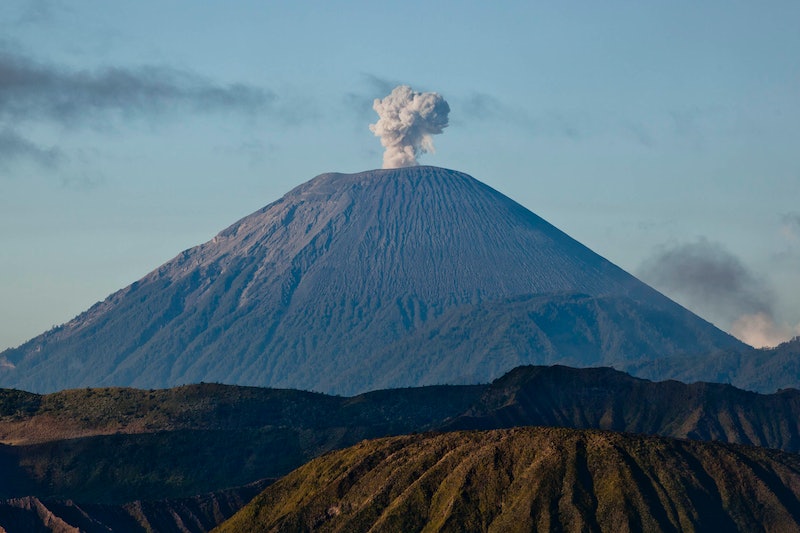 This dude decided it would be a good idea to chronicle the epic popping of his 20-year-old neck zit, and I can't decide if I love him or hate him for it. The video is under two minutes long but is packed with more puss and blood that every single one of my own zits combined and I have had some BIG 'UNS. Seriously, it is only because I am a skillful and diligent reporter that I am even able to talk to you about it here and now. It took me close to half an hour to watch the entire thing because while I am ABSOLUTELY one of those people who extremely into videos of people popping their own pimples and digging out their own blackheads (don't even get me started on the glory that is what someone pry out a stubborn splinter), this video went above and beyond prurient fascination and took a deep dive into almost snuff-film levels of disgusting.

But don't take my word for it! Join me in stomach upset and watching this video. Real talk: I think I might actually barf. For me, the high (or low, depending on how you look at it) point of the video is when the woman filming is like, "I think you can stop" because the hole is just quietly gushing blood. The fact that there are no gagging sounds as she's recording is a testament to this woman's intestinal fortitude.

While I sit in perverse fascination and admiration of the brave souls who not only document these intense skin-findings but share them, it does beg the question: OH MY GOD WHY NOW? I cannot imagine a universe in which I let a zit on any part of my body exist for longer than a year and then one day wake up going, "Sweetie, break out the camera because mama's feeling nasty!" I think the longest I've ever let a zit sit around was a 24 period before I popped it into submission. Also: Maybe these people should see a doctor. I feel like, as a rule, giant gaping sores are not advisable for ones continued best health.