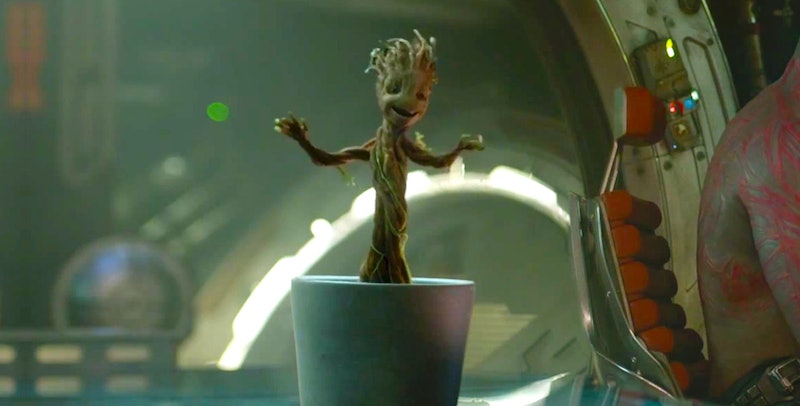 Guardians Of the Galazy director James Gunn — AKA the man behind the toddler tree's dance moves — talks the infant version of Groot in the featurette. As he explains, "There's two Baby Groots: There's first Baby Groot, who's basically a stick with a face — I actually love that Baby Groot. And then there's a later Baby Groot who's a little more cute." 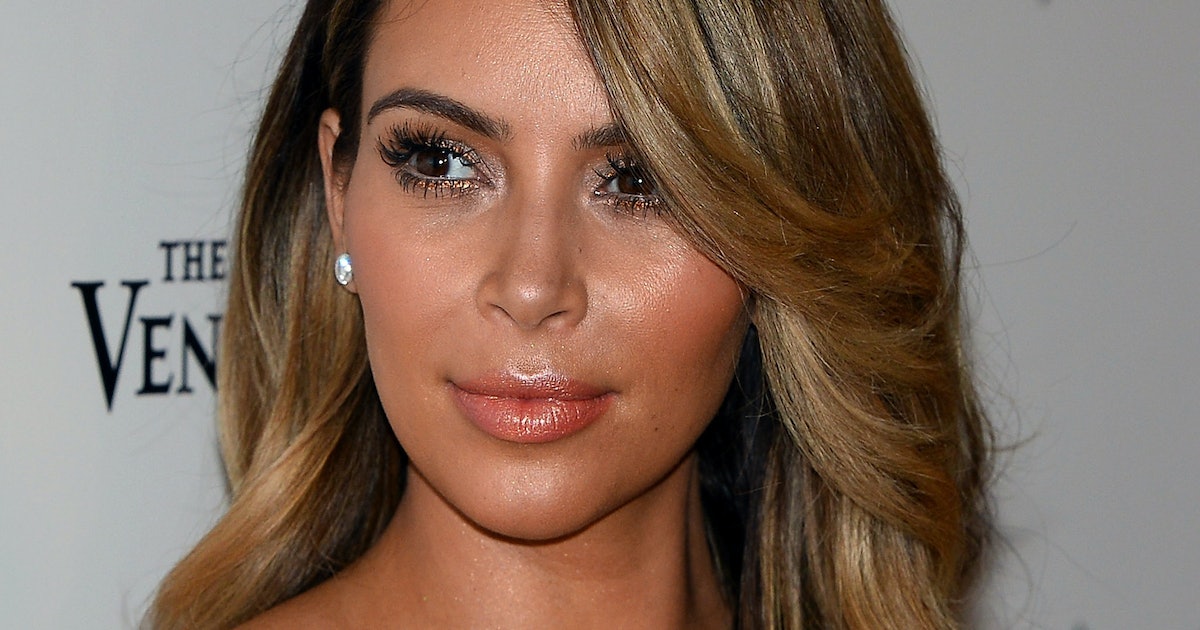