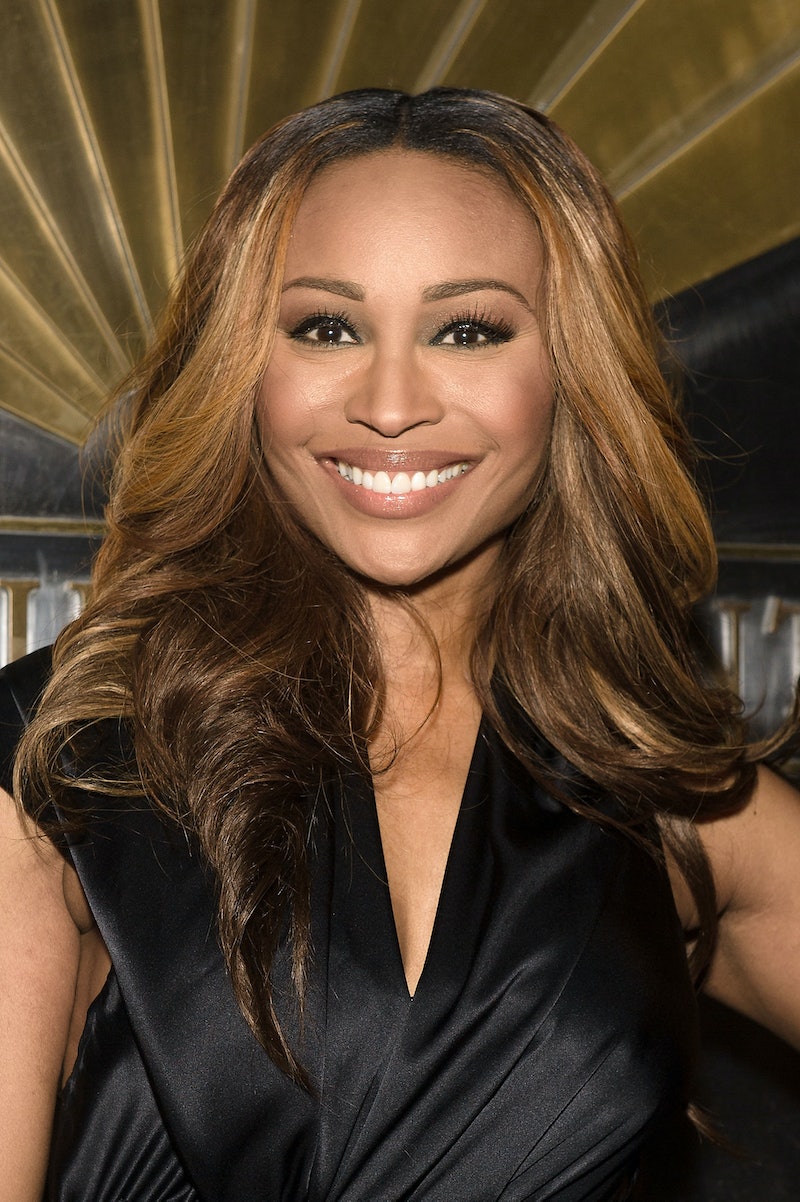 It may have came as a shock that Cynthia Bailey made true on her promise that she was done with Nene and instead moving on to a friendship with Kenya, but we're seeing a whole new side of Cynthia this season. No more Ms. Nice Bailey, because Cynthia has taken a page from Peter's book and is saying everything that's on her mind. And Cynthia did not invite Porsha to her party celebrating her Ebony fashion spread (where she looked incredible, by the way — she's still got it). We already knew that Cynthia was on Kenya's side about the reunion situation, but now they've made their own little clique. It's Cynthia, Kenya, and now Kenya's friend Claudia Jordan, who made her first appearance as a RHOA tonight, but still hasn't had a notable moment yet.

And Nene didn't get invited either, but she was busy giving what seemed like a pretty well-done performance in Vegas, so we'll have to wait to see how she feels about the end of the Talls alliance.

But in the trailers for next week's episode, Porsha and Cynthia will be having what looks like an eventful lunch that ends with some very heated words. It's all because of an interview Porsha did with Watch What Happens Live where she chastised Cynthia for being a follower and needing to stand up for herself.

Sounds like Bailey both took the criticism and is holding it against her. Once upon a time, Cynthia would be the one going in wanting to make things better, but now she's got a scorched earth policy with regards to friendship. Don't get on her bad side, ladies.

I am in my 20s, and I do want to be Cynthia Bailey when I'm 47 — or at least I thought I did, until she took her self-actualization to a near table flipping level. Gone are the days when no one would even let her have the time to compliment her for having a magazine spread. Things sure have changed in the Bailey-Thomas household. Could we possibly be seeing Peter tell his wife that she needs to calm down? The shock! The horror!