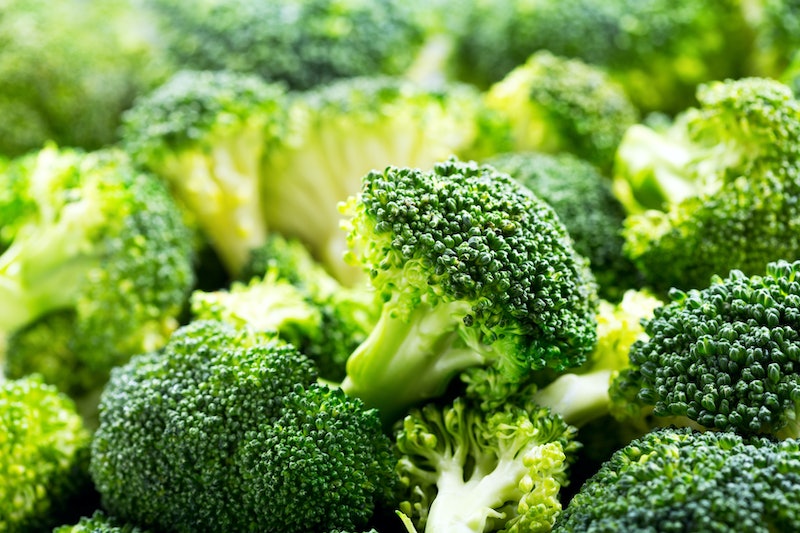 It’s an age-old problem; how can parents get children to eat their vegetables? While some might threaten time out and others may reward dessert to those children who clean their plates, a fast-food giant has come up with a completely radical solution — McDonalds bubblegum-flavored broccoli. Yep, you read that correctly.

This is just the latest in McDonald’s attempt to convince the public that their food might not be so bad after all. In order to make kid’s meals healthier, the chain has reduced their French fry portions, offered a fruit option, and redesigned their milk jugs. At an event last Thursday night, McDonalds CEO Don Thompson revealed the chain’s failed plan to entice children with flavored broccoli. Business Insider reports that Thompson told his audience that the modified vegetable “wasn’t all that” and that kids were confused by the taste.

While it’s no surprise that children had no idea what to make of this disgusting sounding food, It surprises me that the Franken-broccoli made it all the way into the human testing phase…how did no one see that this was a horrible idea from the get-go? McDonalds claims that their attempts at flavor innovation are quite standard. A rep for the chain told CBS News, "We're always looking at new food innovations and recipes that will appeal to our customers."

Gutsy attempts at innovation are exactly what McDonalds needs at the moment. The corporation’s earnings dropped 30 percent over the third financial quarter of 2014, meaning that they need a turn around, and fast. However, something tells me that bubble-gum flavored broccoli wouldn’t have done the trick, even if it ever made its way into Happy Meals. If it were up to me, I would increase the flavors offered for McFlurrys, starting with Kit Kat and Reese toppings. Even though it certainly wouldn’t solve the chain’s fiscal crisis, it would ensure that they would make an extra four dollars from me a week. And hey — that’s a start.