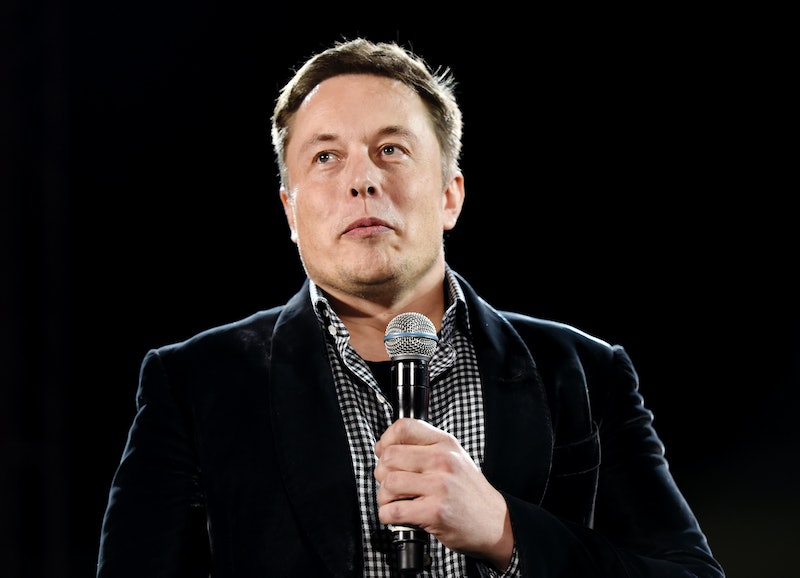 Well, this is interesting. CEO of SpaceX and Tesla Motors Elon Musk made a rather grim prediction about the future of technology via a comment on Edge.org — a site that focuses on intellectual discussions, particularly those pertaining to the future. According to his comment, posted over the weekend from his verified account, Musk believes killer robots could appear in five years.

The pace of progress in artificial intelligence (I'm not referring to narrow AI) is incredibly fast. Unless you have direct exposure to groups like Deepmind, you have no idea how fast-it is growing at a pace close to exponential. The risk of something seriously dangerous happening is in the five year timeframe. 10 years at most.

How did the multi-billionaire arrive at this conclusion? His comment, which Musk defended initially but has since deleted, said that advances in artificial intelligence have set the scene for some sort of scary apocalyptic technological nightmare fuel. Namely, the moment that robots conclude humans are obsolete is nigh. Moreover, not only could they conclude we are obsolete, but they could also conclude we are detrimental to the world around us. This could therefore lead them to decide exterminating us is the best option.

So, basically, we're going to live the Terminator series.

Except something tells me Arnold Schwarzenegger isn't as up to the task of defending the human race as he was in 1984.

This isn't the first time Musk has made such a prediction. In fact, he's kind of been all about the killer robot thing for a bit. A month ago, Musk told an audience at a Vanity Fair conference that robots programmed to delete spam might decide humans are also spam and delete us. And there would be no way to escape, because they would follow us even if we tried to leave the planet. So, there's that too, I guess.

The main question of the matter is, do we worry about this at all? Or do we just dismiss the whole thing as another Ancient Aliens-esque joke that we make memes of for a week or two then promptly forget about.

In theory, it is remotely possible this may be something we have to worry about. But with bigger threats to our existence such as global warming, killer robots may have to hang out on the back burner for a bit. That being said, we should probably keep an eye on anything with AI – just in case. I'm looking at you, Siri.

More like this
Sarah Everard’s Killer Wayne Couzens Is Appealing His Whole-Life Sentence
By Sophie McEvoy
How To Fight For Reproductive Rights, Based On How Much Time You Have
By Courtney Young
The Music Industry Continues To Fail Black Women
By Precious Adesina
When Did Tamagotchi Come Out? In The U.S., 25 Years Ago
By Kaitlyn Wylde
Get Even More From Bustle — Sign Up For The Newsletter