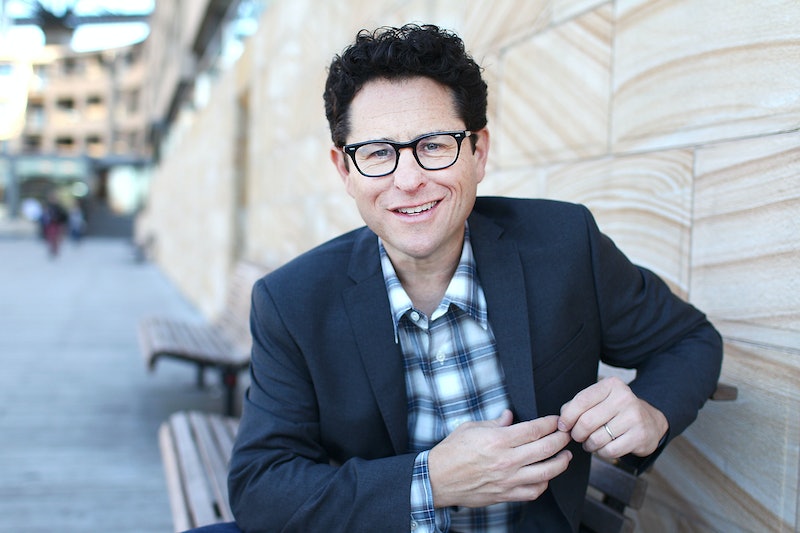 You gotta give it to 'em, HBO knows its business when it comes to buzzy shows. One such show, Westworld , doesn't even come out until 2015, but it's already got us plenty curious. Everything from the genre (sci-fi western), to the creator (J.J. Abrams), to the cast (we'll get to that) have our eyes and ears perked for more info. So here's what we know so far.

From the '73 Westworld IMDb:

A robot malfunction creates havoc and terror for unsuspecting vacationers at a futuristic, adult-themed amusement park.

And from a fact sheet from HBO:

Westworld is a dark odyssey about the dawn of artificial consciousness and the future of sin.

How soon in 2015 is up yet to be announced, but if they hurry maybe we've got a shot at it airing alongside Game Of Thrones.

It's set to star a pretty great cast

They announced the series through some pretty weird vines

HBO really is having a lot of fun teasing it

Again: J.J. Abrams is all up in this.

The concept allows for a lot of performance potential

From The Hollywood Reporter:

Sources tell The Hollywood Reporter that the show's androids — played by castmembers including James Marsden, Evan Rachel Wood and Thandie Newton — can be killed off and return with completely different personas, allowing actors to play many characters.

This is gonna get Interesting.