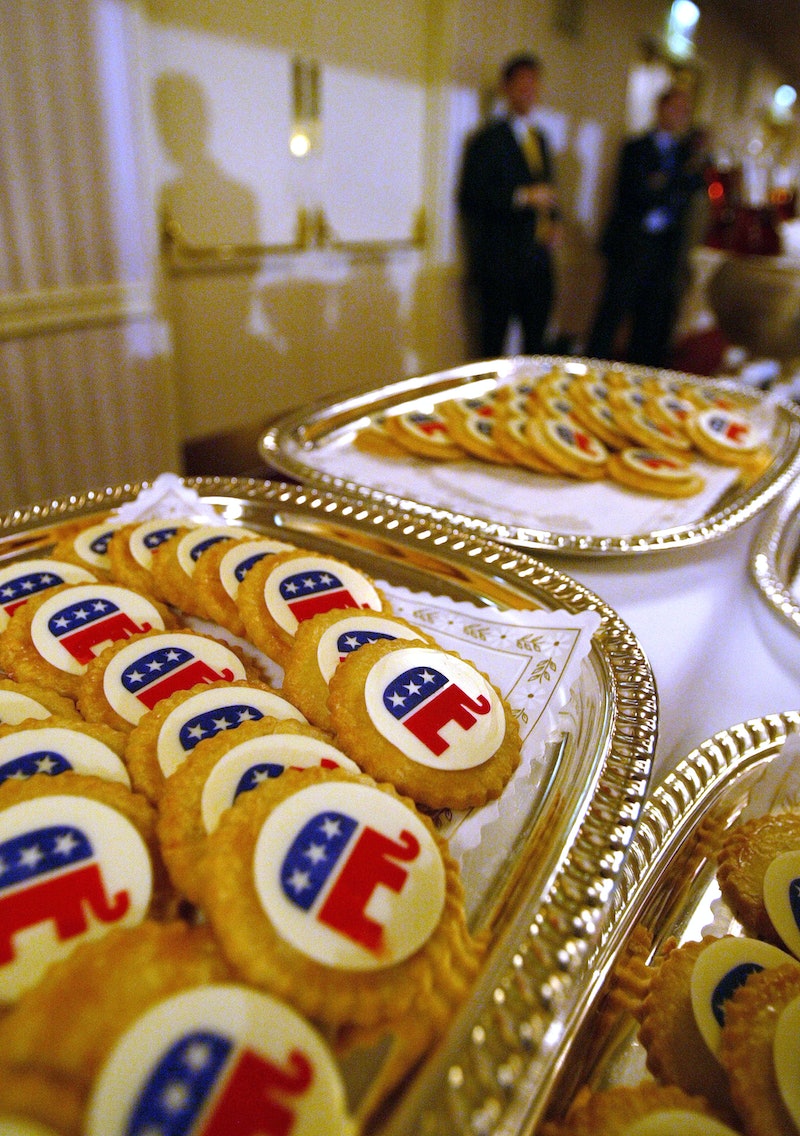 The Obama campaign has been lauded for its effective use of social media in the president's 2012 reelection bid. But as 2016 approaches, new limits on the user information provided to third-party applications on Facebook will prevent political campaigns from reaching viral audiences so easily.

In 2012, one million Facebook users installed Social Organizing, the Obama camp's app. The app encouraged users to share their friends list, which many agreed to do, thus giving the campaign tons of people that fit their voter profile which they would then suggest app users share campaign messages with. So once the app targeted someone who fit their profile, they would nudge other users to share a message, giving them a message from a friend rather than a campaign. As an effort to tighten up the amount of information shared about its users, Facebook is taking that ability away.

Now, Facebook has updated its login so each individual, rather than their friends, can decide how much information is shared about them, which includes their friend list. When a Facebook app asks you to share your friends list with an app, the only people who are visible will be people who have already installed it. Although it went into effect on April 15 of this year, existing applications have until 2015 to make the updates.

So this explains the dearth of Farmville invites since this spring (!!!).

This could be bad news for the Democrats, who have established themselves at the forefront of technological innovation. As Yahoo News points out, this means that apps like Ready for Hillary have and will continue to be able to access the friend lists of users who signed up before April 15. Their Republican opponents, however, will never have that access.

But, resilient as ever, there is already rumblings of social media revolution heading into 2016. As The Washington Post reported in July, Clinton's campaign is testing technology that could identify effective grassroots social media organizers with how effectively they convince their friends to join. The technology wouldn't use friends data, but rather measure the strength of interactions on Facebook.

Does this mean that Mark Zuckerberg is a closet Republican that is trying to derail Democratic campaign strategies? Why would he take away the one area that Democrats inevitably have on lock? Is he being funded by the Koch brothers? Because we know he doesn't care that much about user privacy. I'm watching you, Zuckerberg. I'm watching you.

More like this
How To Support Gun Control Reform Right Now
By Morgan Brinlee and Carolyn Steber
7 Gun Control Advocates To Follow On Twitter
By Madhuri Sathish-Van Atta
Instagram Users Are Reporting Issues Scrolling & Logging In
By Courtney Young
What Does “Gatekeeping” Mean On TikTok? The Viral Term, Explained.
By Courtney Young
Get Even More From Bustle — Sign Up For The Newsletter