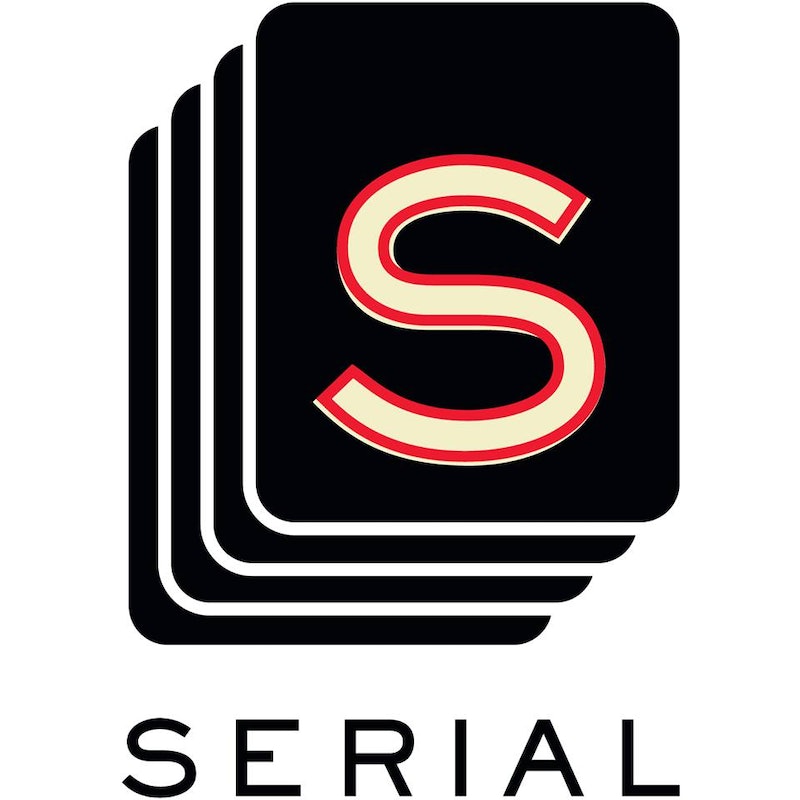 I have the luxury of not knowing how to feel about Serial. Of listening to it week after week, drawing theories about the suspects presented, weighing its conceivable merits against potentially exploitative qualities, dominating party conversations with debates about Sarah Koenig’s responsibility to her subjects and listeners. It’s as charming a situation as anyone exploring a real life murder can hope to be in. I’ll leave you to decide if that alone is something that warrants disgust, or at least a raised eyebrow. But a Reddit post written by a user claiming to be the brother of Hae Min Lee, the girl whose murder Serial documents and investigates, reminds me that not all listeners have this luxury.

That is not to say that many of the Serial audience should terminate our relationships with the program upon notice of the alleged Lee’s Reddit passage, admittedly a tough read if you accept that the author is, in truth, who he says he is. Though some might well repel from Serial following the post’s castigation of the show and its fan base — user brotherofhae writes: “To you listeners, its another murder mystery, crime drama, another episode of CSI. You weren't there to see your mom crying every night, having a heartattck when she got the new that the body was found, and going to court almost everyday for a year seeing your mom weeping,crying and fainting.” [sic] — the opportunity we’ll all likely be happier to take is in thinking further about how we think about Serial.

Eight weeks into its run, Serial and the fandom it has spawned are hardly free from critique. Spotlighted in brotherofhae’s post are accusations of some listeners’ highly vocal reactions involving his family — “[T]o those who are demanding our family response and having a meetup... you guys are disgusting. SHame on you.” [sic] — which is not exactly a point of debate unique to this publication. In recent weeks, the popular trend of theorizing has come under colloquial fire. It is the ownership over the true story in general, which brotherofhae deems prevalent among Serial listeners, that the author seems to find particularly problematic.

Interestingly, his criticisms wane a bit when talking of Koenig herself, opting for diplomacy in discussing her suspected motives (and even complementing her at one point): “Although I do not like the fact that SK pick our story to cover, she is an awesome narrator/ writer/ investigator. No wonder why this podcast is so popular. I have not contacted SK, and probably will not. Being a media person that she is, she wants some big ending. you can tell my her reaction to innocent project taking her case and private investigator. Either she is bias or want some kinda big ending to this podcast. This is my opinion on her bias. NOTHING ELSE (you know what I am taking about...)” [sic] Other voices haven’t been quite as hesitant to condemn Koenig, either on the grounds of general exploitation or the implications of her work on this case in the conversation of race. Ultimately, the agenda of brotherofhae’s passage seems only to be an expression of another side of this story — not the story within Serial, the story about Serial.

It’s a story that is just as vibrant and voluminous as the one that Koenig herself tells weekly. A story about the evolution of an independent project to widespread cultural phenomenon, and about all the ramifications of that phenomenon — the artistic, the legal, the political, the ethical… it’s a story we’re all a part of now, and one that most of us have the luxury of reading, analyzing, thinking about, and (yes) enjoying in full. But when new chapters tack onto this story — such as the entry of a Reddit post from the alleged brother of murder victim Hae Min Lee into the public eye — we are charged with figured out just how to welcome them into the rest of the narrative. Do we change our story accordingly? Do we drop out altogether? Do we go on living it without incident?

I have no idea how to react to something like this, nor do I about any of the other accusations thrown at Serial, Koenig, and her listeners. But it’s all certainly worth thinking about.