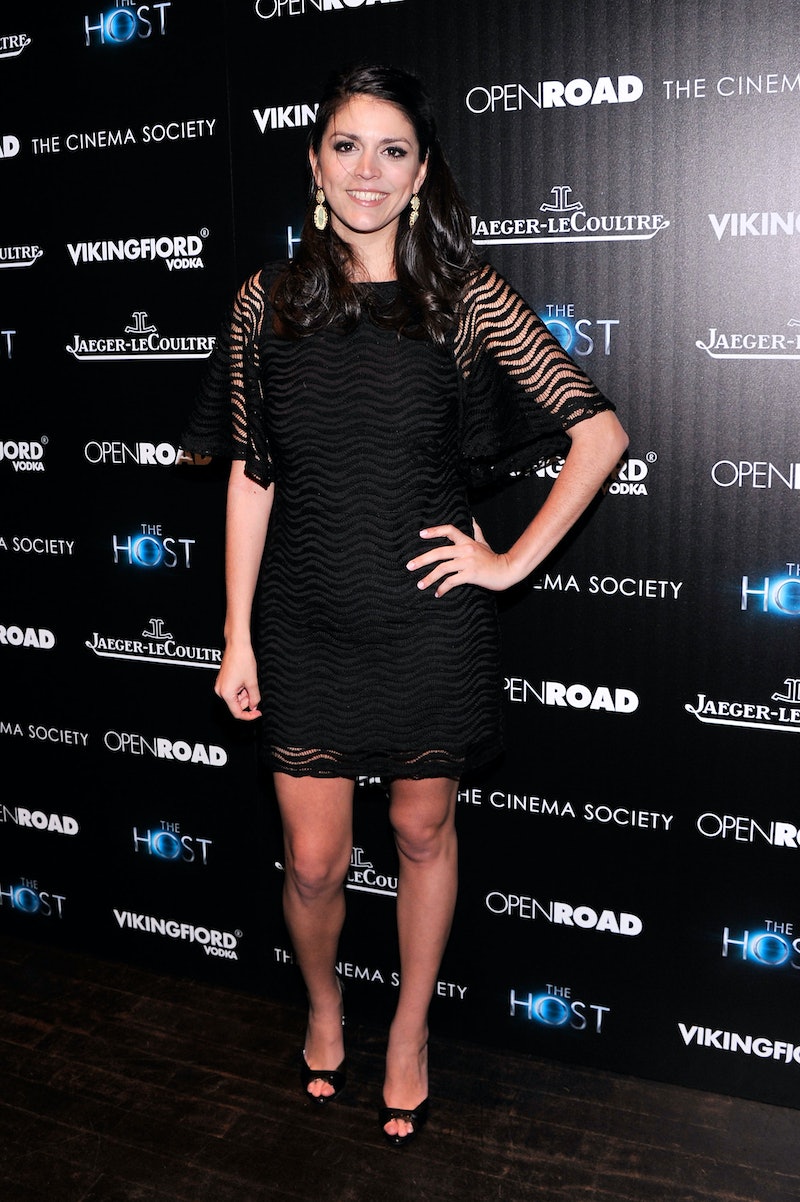 It's about damn time that more funny women poked fun at politicians, and a Saturday Night Live favorite is about to make that happen in a big way. Cecily Strong will host the White House Correspondents' Associaton dinner next year, and get this — she's only the fourth female host ever. Surprisingly, fellow SNL alums like Amy Poehler and Tina Fey have never taken over president-roasting duty at the annual event (even though they did crush it at the Golden Globes twice already). The three other women who have performed at the event were Paula Poundstone (1992), Elayne Boosler (1993), and Wanda Sykes (2009). Why the 16-year age gap, WHCD?

WHCA president Christi Parsons acknowledged that in the 82-year history of the dinner, "she’ll be the fourth woman to serve in this role" in an email to reporters, and Parsons was actually the one to recruit Strong to perform. When explaining why she's the right fit, Parsons said simply, "Her political humor is sly and edgy, and it comes with a Chicago accent." And that's exactly why she is the perfect fit for Weekend Update, yet SNL slighted her on that this season. Maybe if President Obama sings her praises, someone at NBC will right their wrongs next year.