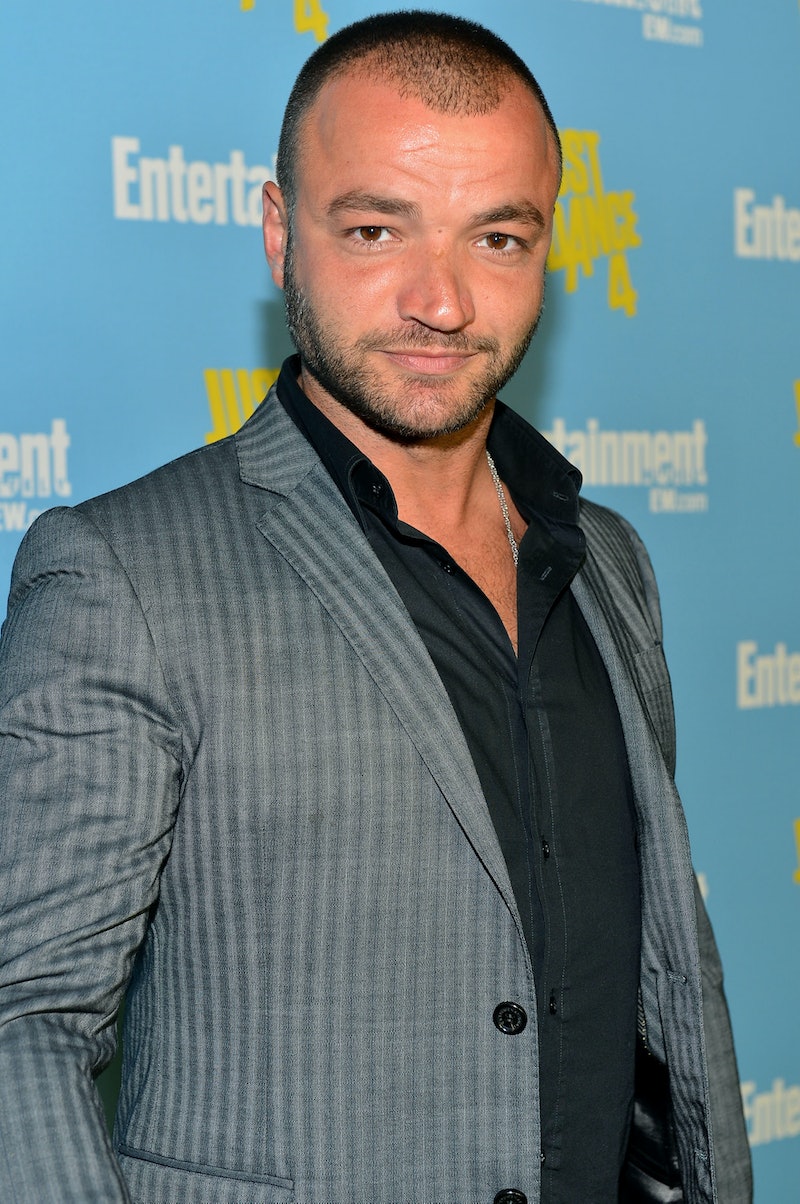 Is it just me or is Starling City starting to feel like a place you do not want to live in? I mean, this place is practically a magnet for villains. Is Starling City located right in the middle of a major highway that everyone has to pass through to get anywhere? Because that's the only explanation I can think of as to how it's become a breeding ground for bad guys. Someone should maybe look into this. Anyway, the reason I bring this up is because Wednesday night's Arrow episode "Draw Back Your Bow" introduced the newest supervillain Oliver & Co. will have to take down. His name is Digger Harkness (aka Captain Boomerang), played by Nick Tarabay. And if you can't tell already, he kinda has a thing for boomerangs.

The episode's final few moments showed this man use a boomerang for more than just an innocent game of catch and release. He used it to kill a man, while making a very appropriate boomerang-related metaphor about the past coming back to get you (much like a boomerang). Well played, Arrow. Well played. Obviously, this is going to spell trouble for everyone involved, but what exactly do we know about this Boomerang baddie?

In the DC Comics, he's a well known enemy of the Flash, whose signature weapon of choice involves specialized boomerangs that, as we've already seen, can have deadly very consequences. Additionally, the character has also been associated with the Suicide Squad. But as for how he'll specifically fit into Arrow, Harkness will serve as a former A.R.G.U.S operative, professionally trained in martial arts and espionage (evidently a requirement on all villain resumes). And unfortunately, he has a score to settle with his former employers. (He probably just didn't get his final paycheck or something easily fixable like that, right?)

Seriously though, this is not a man to be trifled with and I'm already starting to get very, very worried. Watch your back, Team Arrow.