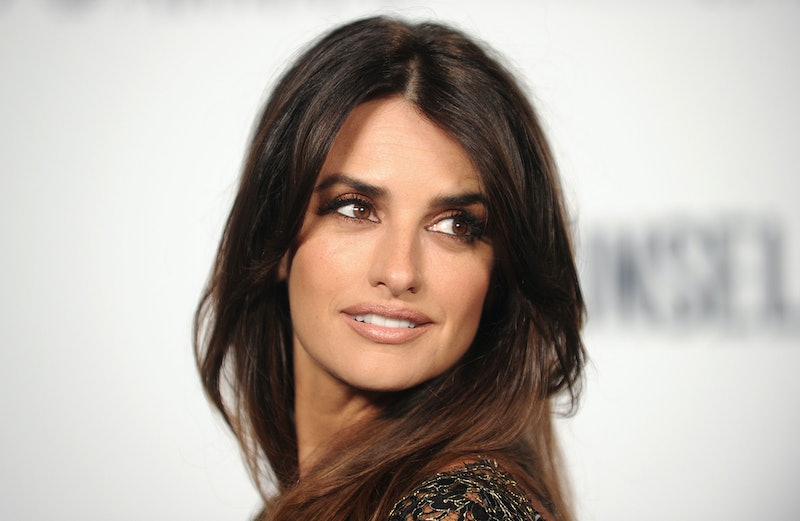 Rumors of a sequel to 2001's Zoolander seem almost as old as time itself at this point, so it's pretty understandable if you're slightly taken aback by this new report. I am too, admittedly. However, considering Dumb and Dumber To is doing very well in theaters after a 10-year gap between the first movie and the sequel (not to mention terrible reviews), maybe a new era of making-sequels-to-cult-films-that-don't-need-them is officially upon us. According to Deadline, Penelope Cruz was reportedly cast in the long-mythicized Zoolander sequel, indicating that plans may really be moving forward on the film after they resurfaced late last year.

According to the report, Stiller will still reprise his role as the really, really ridiculously good-looking Derek Zoolander, while Will Ferrell and Owen Wilson may reprise their roles from the first film as well. As for Cruz's character, that's not clear — but, it's Penelope Cruz, so I'm sure any role she takes on will fit in the whole Zoolander world.

The script for the project was written by Justin Theroux — yes, the Justin Theroux of Jennifer Anison and Justin Theroux — and will be directed by him as well. It's not yet known when filming will begin or who else is set to join the cast, but still, this news is something! Just call 2015 the year for old '90s films to make a comeback.