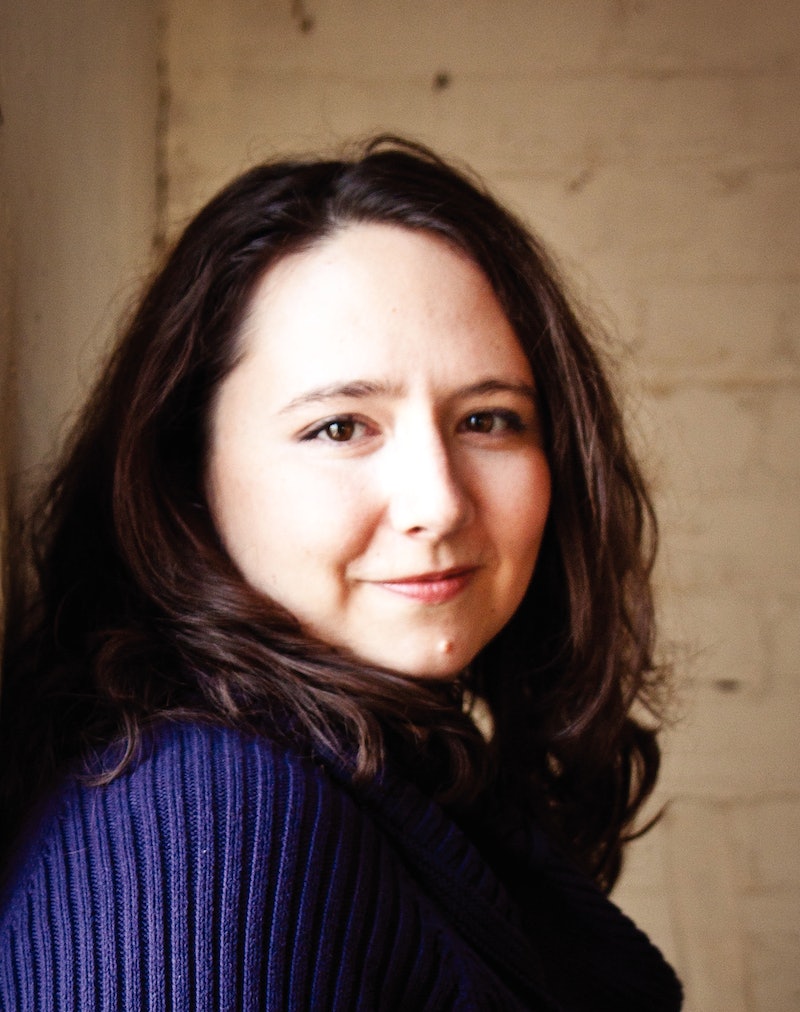 Just as seasons start to shift from pleasant sweater weather to bone chilling around mid-November, we find ourselves thoroughly warmed by the prospect of National Book Awards Week. On November 18, the National Books Foundation will throw its annual fiesta celebrating five writers under 35 in Brooklyn. NBF just released its list of honorees, and we are more than a little excited to see that all five receiving awards this year, for the first time ever, are women!

The first name on the list to draw major attention is NoViolet Bulawayo, originally from Zimbabwe, whose first novel, We Need New Names, was also shortlisted for the Man Booker Prize earlier this week. Also snagging places on the 5 Under 35 list are Molly Antopol, Amanda Coplin (above), Daisy Hildyard, and Merritt Tierce. Check out who named whom to the list, and find out more about the honorees, here.

Coupled with the announcement of a two-thirds female Man Booker Prize shortlist, we're delighting in the rapidly growing awareness and respect that female literary talent is finally garnering. So raise a glass (or throw on your reading glasses) and celebrate some long-awaited, much-deserved pride in women-penned lit. This stuff is good.