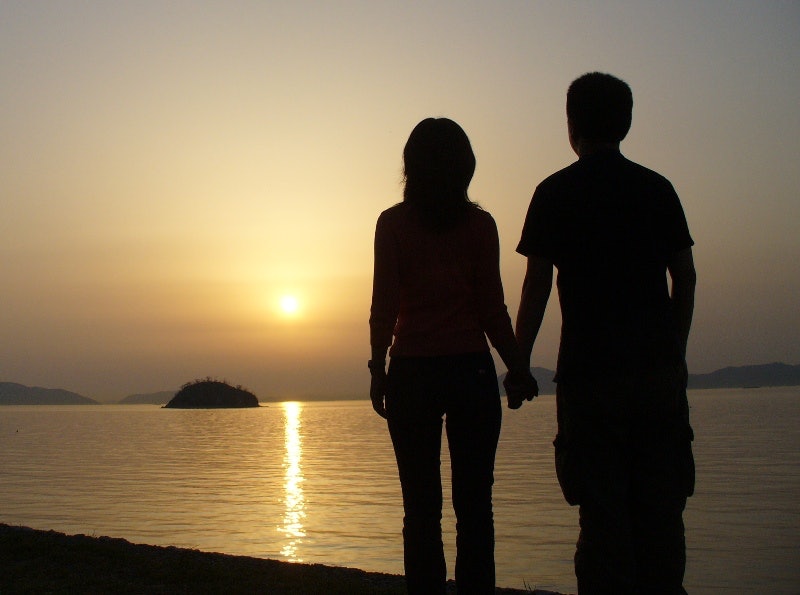 There are a lot of dating apps out there, but newcomer Twine might be the strangest yet: an online dating app without pictures. Or rather, pictures that are blurred out until two people have gotten to know each other well enough to let each other see the un-blurred versions. The point of this: it forces people to pay attention to a user’s actual profile, rather than making superficial hot-or-not judgments before getting to know someone.

It sounds great, but it’s hard to know how popular it might be. A month after it launched, Twine still only has about 100,000 users. This compared to the ultimate hot-or-not app Tinder, which logged about 20,000 new users per day when it first launched and now produces 2 million matches a day.

But then again, Tinder isn’t really for people looking for real relationships, not when the whole premise is that you find people solely by scrolling through their pictures. Twine definitely serves a different need, though it remains to be seen how popular it will be.

Still, in a culture more and more focused on looks, it’s nice to have the option to opt out for a while, even if we all must return to the real world eventually, especially since online dating and dating apps have become more and more normal. In fact, this app could be seen as an improvement on meeting someone the traditional way — after all, the first thing you notice about a new person is the way they look, and all the snap judgements that implies.

Who says the Internet age is making us more and more shallow.