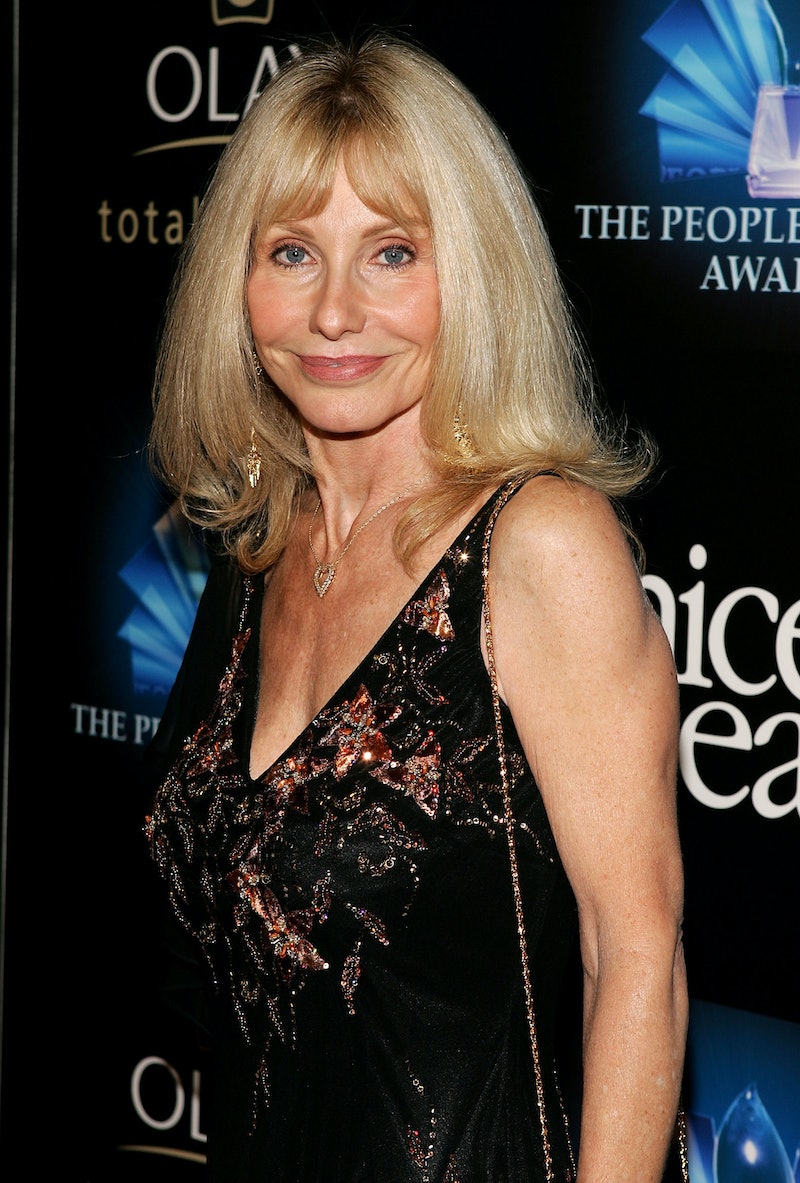 The reactions toward the current rash of sexual abuse allegations that have been brought against beloved TV father Bill Cosby has been immensely varied. There are some celebrities defending Cosby, or at least giving him the benefit of the doubt when it comes to this unknown situation. There is the man himself, who has chosen to remain silent about the rape claims and issue statements to that effect entirely through his lawyer, Marty Singer. Then, there are the alleged victims themselves, who seem to be coming forward in droves while there's finally an opportunity to build a public case against him even if Cosby will never actually go to jail for these charges if proven true. The latest victim is The Incredible Hulk Lou Ferrigno's wife Carla Ferrigno, who claims that Cosby sexually assaulted her while wife Camille was still at home.

The incident she describes occurred in 1967, when Ferrigno was still working as a Playboy Bunny. During an appearance on the John and Ken radio show on Thursday, she states that she was invited to dinner and a movie before retiring to Cosby's house with her date for the night and Camille Cosby present. After the latter two retired, Ferrigno was left alone playing pool with Cosby when the assault allegedly happened. According to The Hollywood Reporter:

He grabbed me, pulled me to him and kisses me on the mouth like really really rough. I was a tough girl. I just took my hands and pushed him away and said, 'What are you doing?' and I said 'Hey, well I've never been kissed by a black man before.' When she told him that it was "no different," Carla said an angered Cosby, responded: "Oh yeah? You wouldn't have said that if it weren't different. And he came at me again and I just pushed and jumped and ran and I got out of his way and ran out of the hall and this guy was coming out of one of the rooms and I said I want to go home.... I never said anything to anybody in all these years."

Ferrigno goes on to say that she wanted to come forward before when she started hearing other stories about Cosby in 2009, but was discouraged from doing so by her husband, who said, "Forget about it." She also speculated that the fact that she didn't drink alcohol might have been what ultimately saved her, considering all of the other victims described being drugged before their alleged rape or assault by Cosby. Finally, she reveals a firm belief that Camille has been aware of these rape incidents all of these years and has been complicit via her silence, which would certainly add a new angle to all of this controversy.

For Ferrigno, as with all of the victims who are recently speaking out, the question always becomes why have they waited so long to come forward? Why now? According to her, "I don't need the publicity, I've been Lou's manager for 35 years. I said to Lou, ‘I really need to tell someone because I feel that bringing all of this out in the public, I'm one more nail in the coffin who will keep him from doing this again."

And, to be honest, that's a very brave way to look at the situation. When it comes to an incident of sexual assault, it can be the defining moment in a person's life that forever alters the person they were from the person they become afterward. For Ferrigno to willingly reduce what she experienced to just another story to add to the public narrative that is building against Cosby in order to protect other women from sharing her fate, or the fate of any of the other alleged victims, is an incredibly powerful thing.

Cosby's lawyers continue to deny the mountain allegations against the comedian, stating, "Over the last several weeks, decade-old, discredited allegations against Mr. Cosby have resurfaced. The fact that they are being repeated does not make them true. Mr. Cosby does not intend to dignify these allegations with any comment. He would like to thank all his fans for the outpouring of support and assure them that, at age 77, he is doing his best work. There will be no further statement from Mr. Cosby or any of his representatives."