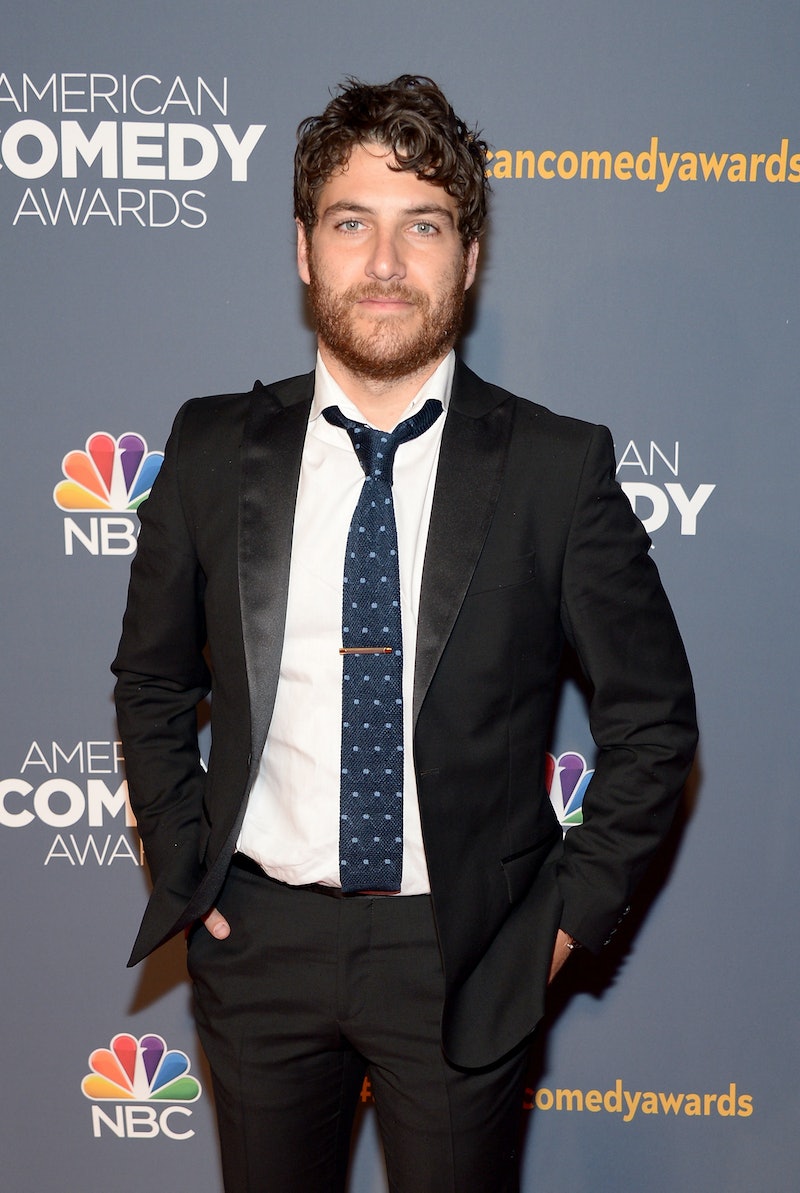 Fridays are supposed to be about happiness. About dreams, and rainbows, fluffy puppies...about hope. This Friday, though? This Friday just got TERRIBLE. According to TVLine, Adam Pally is leaving The Mindy Project come next year, which was apparently always the plan even though that's a really STUPID PLAN.

That sound you hear, right now? That's the sound of me rioting and screaming.

Apparently, when Pally joined the series at the beginning of season 2 last year, his "pact" with the show was always supposed to end with season 3's 13th episode, which will officially be around the beginning of 2015. It's not clear who came up with that plan, but I hope whoever it was knows I'm crying right now.

The only silver lining, apparently, is that Pally could be set to return to the series "as his schedule permits" this season in the form of occasional guest appearances. I guess that's something, but still, the tears are streaming down my face like I'm living in a Coldplay song. Dr. Peter Prentice is without a doubt one of the best parts of The Mindy Project, and though I'm sure the series will still be hilarious and witty thanks to creator and star Mindy Kaling's sharp writing, The Mindy Project will truly never be the same.

Ugh. This is truly proof that life isn't fair.