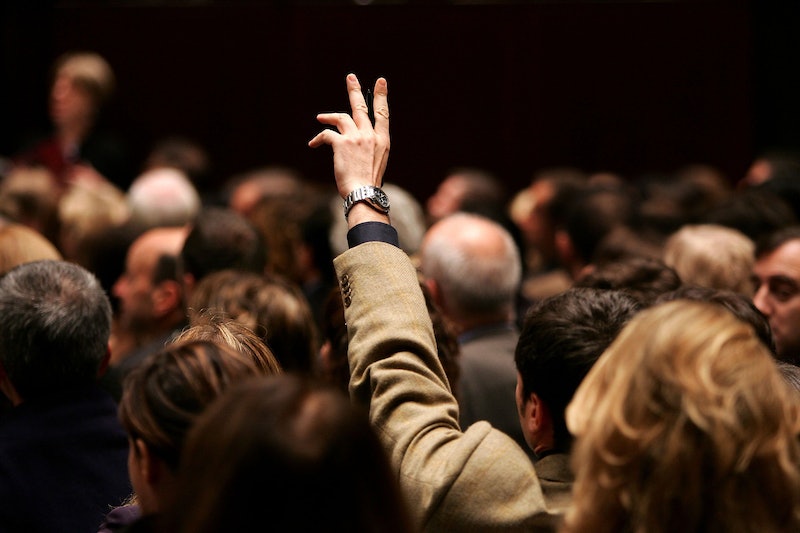 The O'Keeffe Museum in Santa Fe, New Mexico offered its namesake's Jimson Weed/ White Flower No 1 at a Sotheby's auction on November 20th. Georgia O'Keeffe's painting sold for $44.4 million, the highest ever paid at auction for a female artist's work. The previous record was set in May when an untitled painting by Joan Mitchell sold for $11.9 million at auction. The late O'Keeffe's own record was $6.2 million for a painting sold in 2001. Sotheby's in New York had previously estimated that White Flower No 1 would sell for around $15 million, but an intense bidding war between rival art collectors hiked the price to nearly three-times the Sotheby's estimate.

To the non-art buyer, these prices may seem astronomical; it most certainly seems like a win for the late O'Keeffe (1887-1986). But consider this: the auction record is held by a Francis Bacon piece that sold for $142.4 million. All over the internet are lists of numerous pieces of art that sold (out of auction) for more: Jackson Pollock's No 5, 1948 sold for $140 million in 2006. Picasso’s Nude, Green Leaves and Bust sold for $106.5m in 2010. Art is expensive, and it's more expensive if you're buying male. O'Keeffe's White Flower No 1 hung in George Bush Jr's White House — she's not no one — so why the relatively low price tag, and why the media response that makes this out to be some sort of triumph?

On The Guardian, Art critic Jonathan Jones blames guys like himself for the chronic undervaluing of women's works of art. He talks about how he has historically valued male artists like Damien Hirst and Jackson Pollock. He says that the art market is passionate and investment in art for one's personal collection is an "act of love and self-discovery."

If Pollock rings the till so many notches higher than O’Keeffe it’s because something in the bidder’s heart, as well as the male critic’s mind, identifies more deeply with his rangy cowboy grandeur than her sensual ranchhouse splendour.

Something about that felt off to me, making the reality of notoriously too low-priced women's art about the male art buyer's emotions. Although he "stands up" for female artists and gives examples of the media demeaning female artists like Frida Kahlo and Hannah Hoch as emotional, his apology on behalf of male art lovers reeked of a misogynistic assumption — men can't relate to female artists works.

I asked my sister Juliana Wisdom, an artist. Not only did she study art both in the USA and in Italy, she has also worked at San Francisco Museum of Modern Art's library and archives department. Now she's a living, working artist. She was surprised by the high prices on all of the paintings, including O'Keeffe's, and expressed resentment that privileged private art buyers decide (with their wallets) which pieces of art are valuable. She agreed with me, and talked about the importance of art history and the absence of women in its narratives.

Look at Lee Krasner, speaking of Jackson Pollock. You look at a Krasner painting, and you see that her work CLEARLY influenced her husband's [Jackson Pollock] work. It is fantastic work. It is expressive, shows movement, and explores the nature of paint in an abstract way. Same as Pollock's work, except for one thing: she did it first, along with Janet Sobel. Art historians know and appreciate Lee Krasner, but the average person who may know and appreciate Jackson Pollock's art doesn't even know who she is. That is a problem.

Full disclosure: I have never heard of Lee Krasner. I have, however, had a Jackson Pollock-inspired manicure. My sister, again:

A man doesn't have to identify as a misogynist to unapologetically reject all things female as subject matter that does not have value due to it's conceived irrelevance to his life. I've heard it many, MANY times in art school. It's gross and discouraging. But I think an important thing to consider when thinking about monetary value for women's artwork is that there is a serious lag in the acceptance of female artists' importance in the history of art.

So, unless women like O'Keeffe, Kahlo and Krasner are exalted and honored as key contributors to the history of art, their works will continue to be undervalued when sold. A $44.4 million check for O'Keeffe's piece will help the O'Keeffe Museum acquire new, interesting works, and it makes sense that it's big news in the upper echelons of the art world. What does it do to encourage young female artists like my sister? What promise does it hold for them? Those in the art world must consider pay inequality and sexism with the same lens that those in the corporate or non-profit worlds so.

More like this
Iran Has Issued A Death Sentence Over Mahsa Amini Protests
By Catharina Cheung, Darshita Goyal and Maxine Harrison
Mike Tindall’s High Earnings Amount To A Royal Flush
By Darshita Goyal
Chris Moyles Is One Of The Richest 'I'm A Celeb' Campmates
By Sam Ramsden
Matt Hancock’s Net Worth Is A Political Minefield
By Maxine Harrison
Get Even More From Bustle — Sign Up For The Newsletter