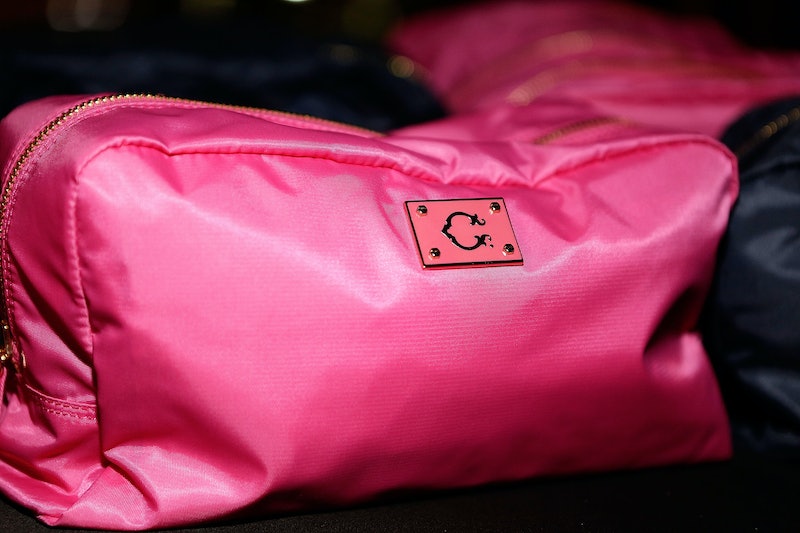 While some brands are expanding like crazy (hi, H&M), others (like our beloved Delia*s) are going the way of the dinosaurs. According to an exclusive report by BuzzFeed's Sapna Maheshwari, preppy brand C. Wonder might be closing most of its stores by the end of 2014.

C. Wonder was founded in 2011 by venture capitalist J. Christopher Burch and has experienced a fair share of controversy due to the brand's strikingly similar aesthetic to the popular luxury apparel company, Tory Burch, who's founder happens to be Christopher Burch's ex-wife. Despite peddling similar merchandise, C. Wonder has never quite been able to replicate the success of the rival brand. Now its rumored to be shuttering 20 out of 32 retail locations as early as January 1, 2015.

From the BuzzFeed article,

C. Wonder, which bears a close likeness to Tory Burch’s luxury brand, though is less expensive, has trimmed its corporate staff to around 75 people from near 120 in the past year, one person estimated. At least three top executives have left since the end of September. Store leaders were warned about the impending closures about a month ago, two people said.

Despite the alleged struggles (which are possibly due to Burch's increasing distance from the company he founded), C. Wonder is rumored to be focusing on a wholesale strategy, which two sources told Maheshwari would hopefully "drum up more brand recognition."

However, the claims of a massive store shut-down may have been a tad bit overstated. Staffers from Burch Creative Capital addressed the rumors with WWD, saying that the company "will continue to run freestanding stores though not pinpointing how many," and confirming that executives are indeed mapping out a plan to move into wholesale. I guess we won't have a clear picture until someone from C. Wonder makes an official statement.