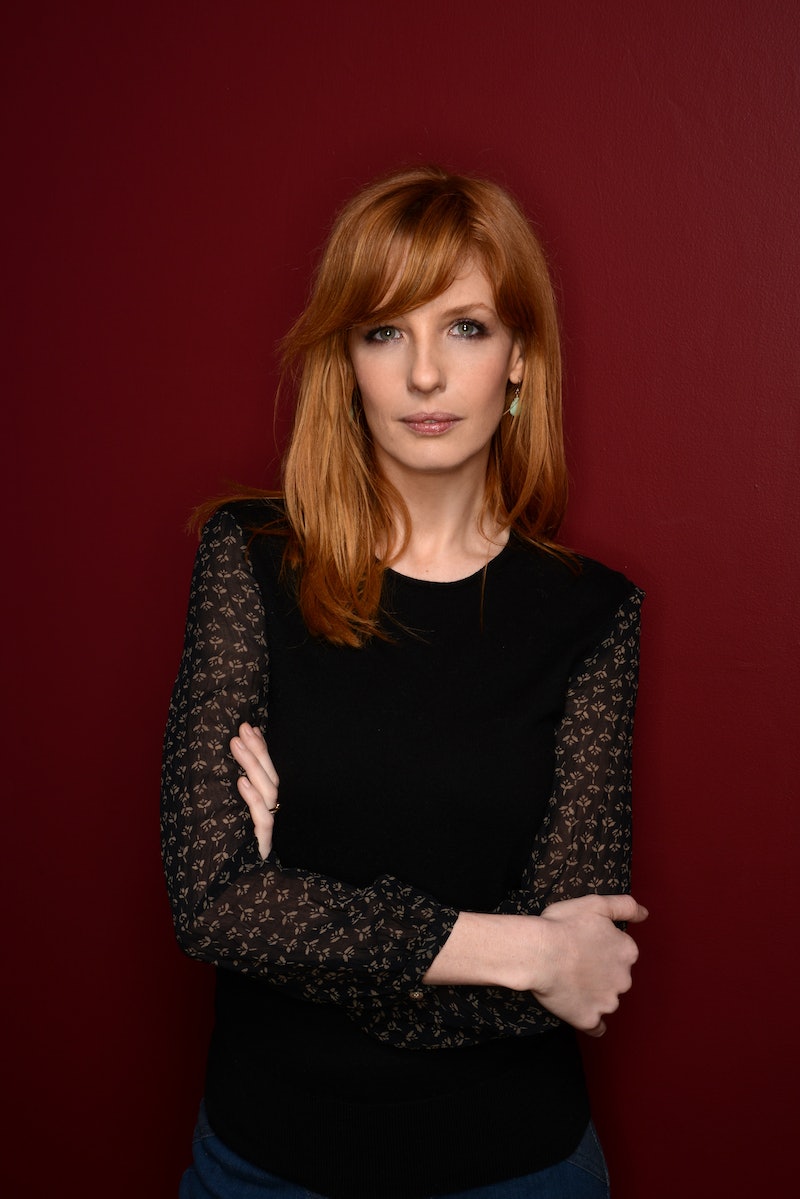 Attention, True Detective fans! This is your cue to freak out. HBO has just confirmed three more actors have signed on as cast for Season 2. Taylor Kitsch, Rachel McAdams, and Kelly Reilly will be joining True Detective's sophomore cast. Most of the names on that list probably ring a bell, but you may be wondering: who is Kelly Reilly, and where have I seen her before? If you don't know her immediately, she'll definitely become a household name with this newest gig.

On Monday, HBO announced via Twitter that Kitsch, McAdams, and Reilly were being added to the second-season roster of Nic Pizzolatto's TV phenomenon. As Pizzolatto told HitFix, this installment of the series will follow "hard women, bad men, and the secret occult history of the United States transportation system." Colin Farrell will play Ray Velcoro, one of the leading detectives, and Vince Vaughan will take on the role of Frank Seymon, a "career criminal" who is likely to be more of a shadow figure. Reportedly, Kitsch and McAdams will take on the characters of Paul Woodrugh, and Ani Bezzerides respectively, the remaining two detectives.

Deadline reports that Reilly will supposedly play Seymon's wife, a"former D-list actress who is a full partner in his enterprises and ambitions." It should also be noted that her character name is identified on IMDb as "Morgan."

If Reilly's name isn't immediately familiar, it's likely that you'll recognize her face from over the years, because the English-born actress has a nearly 20-year tenure in showbiz. Reilly began her career in theater, and was nominated for a Laurence Olivier Award for Best Actress in 2003. She's been in numerous films including Pride and Prejudice, as well as various British Miniseries' like Poiret, and Wonderful You. Earlier this year, she played the lead role of Dr. Catherine Black, a bipolar neuroscientist, in the ABC drama Black Box. If you were a devotee of that show in its short run, you definitely know who she is.

Fans of the Sherlock Holmes franchise will recall Reilly as Mary Morstan in the first film, and Mary Watson in the sequel. Perhaps putting a hat on her head will make her a bit more recognizable.

Also, she had a prominent role in Flight, in which she played Nicole, the prostitute who strikes up an bond with Denzel Washington's character over their mutual addictions. You recognize her now? Yeah, she was great! Also, contrary to what you may have thought in the moment, she is not one of Ron Howard's children.

If you're a into films from across the pond, you may have seen Cavalry, a 2013 Irish drama in which Reilly stars opposite Brendan Gleeson, Chris O'Dowd, and Aiden Gillen that follows a "good-natured priest" who "must battle the dark forces around him."

While I can't say that I'm not a bit disappointed that Reilly won't be playing an additional female detective in the show, ('cause this show NEEDS to solve its gender problem!!) I'm definitely excited to see what she can bring to this role.