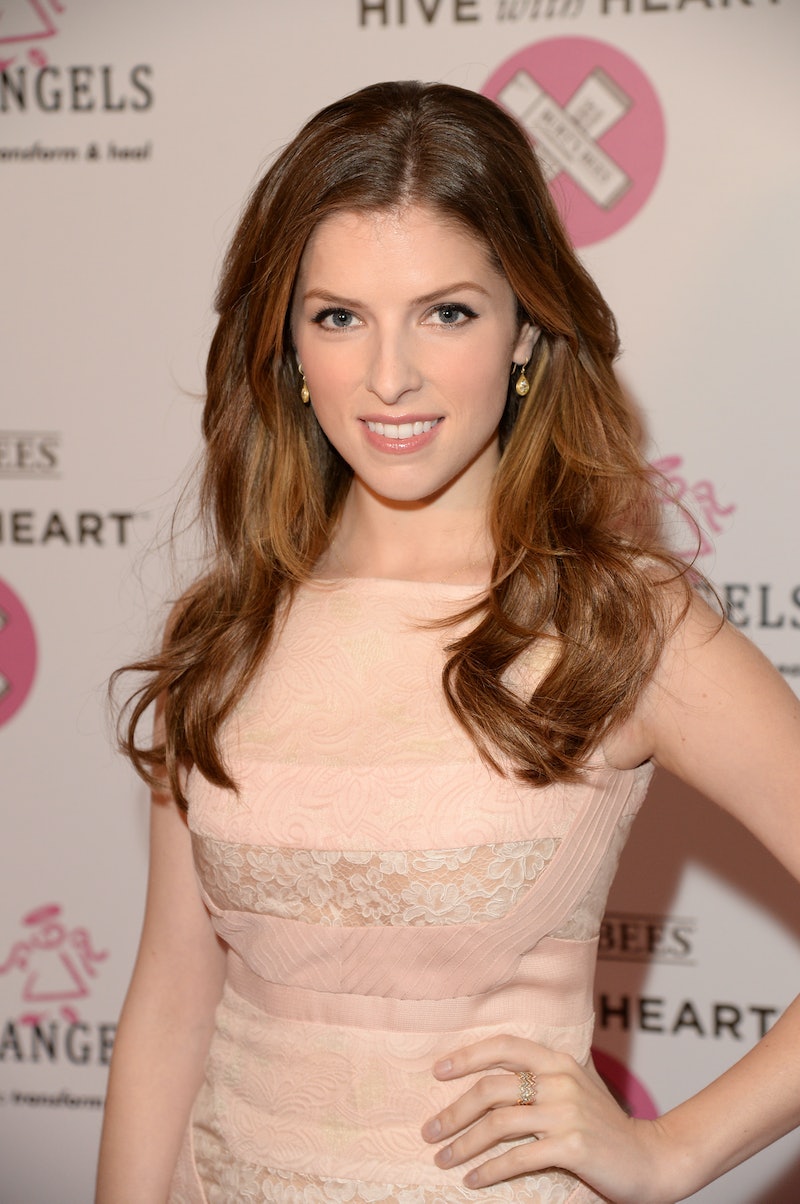 Anna Kendrick, Treasurer of the Celebrities Everyone Wants to be BFFs With Club (last I heard, Emma Stone is the club’s current president), says she doesn't post tweets while intoxicated, but that doesn't stop her from writing them. In an interview with E! News, Kendrick explains how she gets her tipsy tweet on:

I drunk draft and I double check them in the morning. Although I have done a handful of drunk tweets and so far people have not been able to tell the difference. Although, I’m not quite sure if that’s a good thing or a bad thing that my sober tweets could be drunk tweets.

My first reaction: “Drunk draft” as a verb is amazing. Writers/college undergrads/everyone should be using this on the regular.

My second reaction: You say people have yet to pick out your drunk tweets from your sober tweets? IS THAT A CHALLENGE? Well, then. I accept.

Yes, I've made it my new goal to figure out which of the Into the Woods star's tweets are drunk tweets and which are sober tweets. No, I can’t make a tweet breathe into a breathalyzer (now that’d be something!), but I can make some guesses. And that is exactly what I did.

This is a totally normal, lucid thought.

Are those cupcakes and/or that coffee full o' booze Y/N??? (Either answer is a win.)

She could've tweeted "I'm at an airport," and I'd assume she was getting her sip on. Because that's what people do at airports. She upped the ante and shared that she bought a cooking magazine. That sounds like a drunken airport purchase if I've ever heard one.

That "Meoooow" is pretty sus.

Did she live-tweet a drunken fall?

I could be wrong about this, but it sounds like she got her sippity-sap on while watching GoT and was ready to turn things UP.

OK, OK. This didn't take much sleuthing on my part. She flat-out tweeted that she paired the Emmys with wine:

OK, Kendrick. Your move. Lemme know how I did!