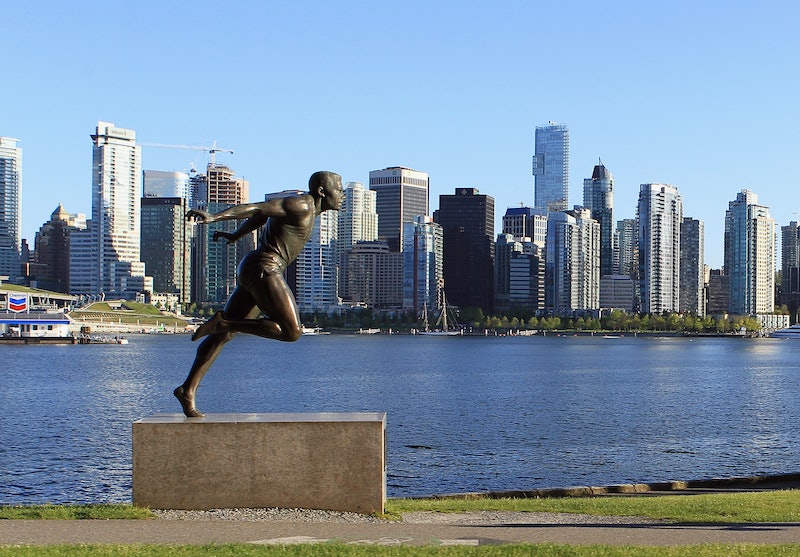 A progressive new strategy in British Columbia has been adopted in the war on opiates. Beginning next week, Vancouver will experiment with prescription heroin for addicts. Following a successful clinical trial on 26 participants, doctors at the Providence Crosstown Clinic will be allowed to administer the drug to a group of 120 "severely addicted people," reported The Globe and Mail.

The experiment was authorized after a lengthy struggle between doctors in the Canadian city and Rona Ambrose, Canada's federal Health Secretary, who still opposes the policy. Ambrose banned the treatment outside clinical trials in October 2013.

Although Vancouver has run needle-exchange programs for 11 years — a practice that not only benefits heroin addicts individually (lower risk of intravenously transmitted diseases such as HIV and Hepatitis C), but also the community as a whole, as it keeps used syringes out from sight and away from public property — the programs have not done enough to stymie overdoses.

In the past few months, Vancouver has seen scores of heroin overdoses — even in supervised injection sites — attributed to Fentanyl, a potent substance resembling heroin that was increasingly being sold in the city's underground drug market. Over 31 overdoses occurred in a two-day period in October. The head of Harm Reduction at the British Columbia Center for Disease Control, Jane Buxton, told the Canadian daily:

One of the problems with an unregulated drug is that we don’t know what people are using — and they don’t know either. Sometimes, the white powder people are using may be heroin mixed with Fentanyl or it may be just Fentanyl, and Fentanyl is about 100 times stronger than morphine.

Although methadone has become a common substitute-drug for addicts weaning off heroin, a study reported that addicts who received injections with a heroin compound "were more likely to remain in treatment and to refrain from illicit activities than were the addicts who were given methadone."

Prescription heroin isn't a new concept — it's commonly used in European countries like Switzerland, Germany, Denmark, and the Netherlands — but Vancouver's experiment will be a first for North America. A Swiss study on the impact of prescription heroin revealed a shrinking of the heroin black market and decreased overall criminal activity.

Although it's unclear what Vancouver's brave new venture will accomplish, it's safe to assume that the city is inclined to take a crack at different methods to help its most susceptible population. David Byres, vice president of Acute Clinical Programs at Providence Health Care, told The Globe and Mail of his excitement at moving forward with the tried-and-tested program. Byres said: