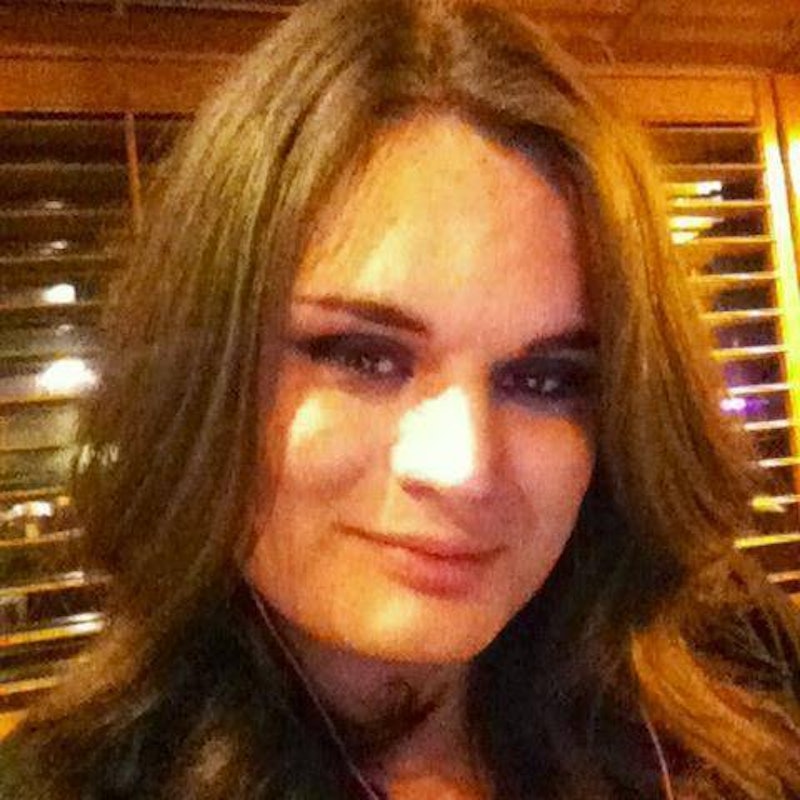 On October 9th, Jennifer Gable, a 32-year-old transgender woman, Idaho resident, and Wells Fargo customer service coordinator, died suddenly of an aneurysm. On October 20th, services were held at a Twin Falls, Idaho, funeral home. As Gable's friends arrived at the service, they were stunned to learn that Gable's family had made the decision to cut her hair short, dress her in men's clothing, and bury her as Geoffrey Charles Gable, a name she hadn't used in years.

Jennifer had her true identity all but erased in death, and her experience is one of the great fears many transgender individuals face. As some families never truly accept their transgender son, daughter, mother, or father, the question of, "What happens when I die?" becomes divorced from its usual, spiritual context — instead, it's an extremely literal question. What happens when I die? Will my true identity be respected in the aftermath?

In most states, in the absence of instructions in the form of a living will, decisions regarding funeral arrangements are left to the newly deceased's closest relative. For those who aren't married, that often means their parents or siblings are granted the right to decide what happens to the body and what kind of funeral service, if any, is held.

Last week, Jennifer's story was made public when the Miami Herald reported on it, "Transgender woman dies suddenly, presented at funeral in open casket as a man." Soon after, I noticed a number of individuals on social media expressing their anger and disbelief that this could happen, with some asking why there isn't a law to prevent unaccepting families from erasing their trans relative's life.

Sadly, Jennifer's story is far from unique. This happens all the time. Whether we're talking about how someone is listed on their death certificate, how they're represented in funeral or wake settings, or how the media reports on their death, this type of erasure happens with great frequency.

Whether we're talking about how someone is listed on their death certificate, how they're represented in funeral or wake settings, or how the media reports on their death, this type of erasure happens with great frequency.

In one of history's most infamous anti-transgender hate crimes, Brandon Teena was shot to death by two former friends who turned on him after learning that he was transgender. His story went on to inspire the award-winning film, Boys Don't Cry , starring Hilary Swank in the lead role. When Brandon was buried in early 1994, he was listed by his birth name: Teena Brandon.

In both Gable and Teena's cases, their death certificates listed them as the gender they were assigned at birth, and despite Gable having done all Idaho allows for in terms of legally updating her name, her death certificate still listed her as Geoffrey.

So far, only one state has taken action to ensure its residents aren't misgendered and misnamed on their death certificates, taking control from families who wish to rewrite the history of their late relative's life. In September, California passed the Respect After Death Act, a law inspired by a situation similar to Gable's, in which a transgender man was put to rest, listed as a woman and his name wiped from existence.

According to the Transgender Law Center, the Respect After Death Act will require "the official responsible for completing a transgender person’s death certificate to do so in a manner that reflects the person’s gender identity if they are presented appropriate documentation, such as written instructions from the deceased person confirming their wishes, an updated birth certificate or driver’s license, or evidence of medical treatment for gender transition." They go on to note that only "in the absence of these documents, the gender reported by the person’s legal next of kin would be used."

Would such a law have saved Gable from the massive disrespect and erasure she faced? At very least, it would have minimized the damage inflicted upon her by the family that rejected her, as she had taken medical steps towards transition as well as stated in clear wording on her social media accounts that she is a woman and that her name is Jennifer. Her Twitter account still chronicles her feelings of rejection, her thoughts of suicide, and her fear of never being loved. It's heartbreaking.

While it's unlikely that Idaho or any other state is likely to take up similar legislation in the immediate future, that leaves trans people with a single defense against this sort of horribly disrespectful situation: a will. Much as Gable's death came as a surprise and at such an early age, it's important to remember that life is short and filled with surprises; I don't know when or how I will die, but I know that I one day will, whether it's six months or 60 years from now.

While my own family seems to be far more accepting than Gable's, her story inspired me to begin looking into what I need to do in order to set up a living will.