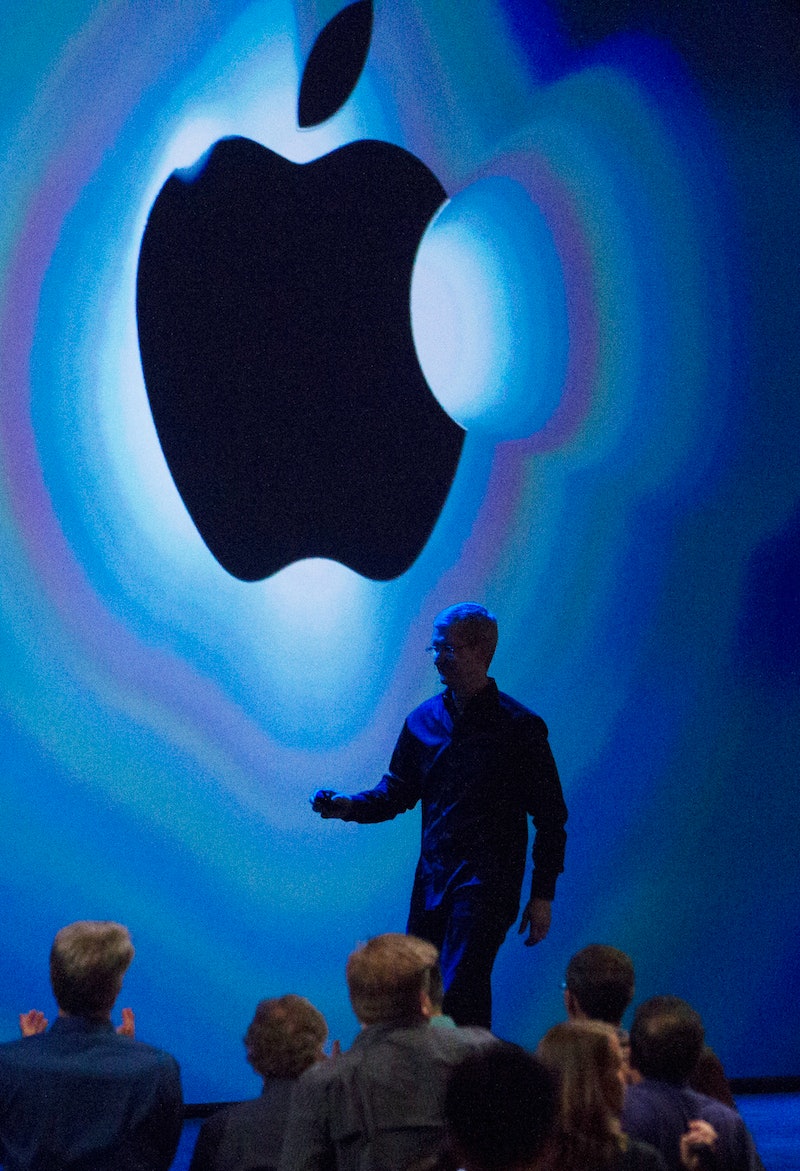 Now, it's Apple's turn to try to convince us that everything's totally fine, and we shouldn't freak out about the NSA’s PRISM program because they really, really care about our privacy. In a statement released on the company's website Monday, Apple said that it received between 4,000 and 5,000 surveillance requests from the U.S government since December 2012, affecting between 9,000 and 10,000 accounts or devices. Which is completely, absolutely, sort-of, not-that-bad.

With a promise that allowed cyber-flirters everywhere to heave a collective sigh of relief, Apple said that FaceTime, iMessage, location details and Siri requests stay private, and added that every request was looked at individually, and was not just granted automatically.

We're waiting on the other companies to reveal similar figures, but so far, the numbers are looking less Orwellian than feared last week. According to a newly declassified paper that was made public by the Senate Intelligence Committee on Sunday, the NSA looked at detailed information on less than 300 phone calls last year. So no need to be scared, guys, only some of us have been invasively monitored. On the other hand, considering that Obama's approval ratings are at the lowest in more than a year and half, it's probably going to take a bit more than a few numbers to comfort the American public at this point.

More like this
Here’s How To Find Your Apple Music Replay For 2022
By Melanie Mignucci
Read Dan Levy's Heartbreaking Message After The Club Q Shooting
By Stephanie Topacio Long
Kate Middleton & Prince William Were Booed & Mocked On Their U.S. Visit
By Jake Viswanath
Here's The Role Lady Susan Hussey Played At Buckingham Palace
By El Hunt
Get Even More From Bustle — Sign Up For The Newsletter