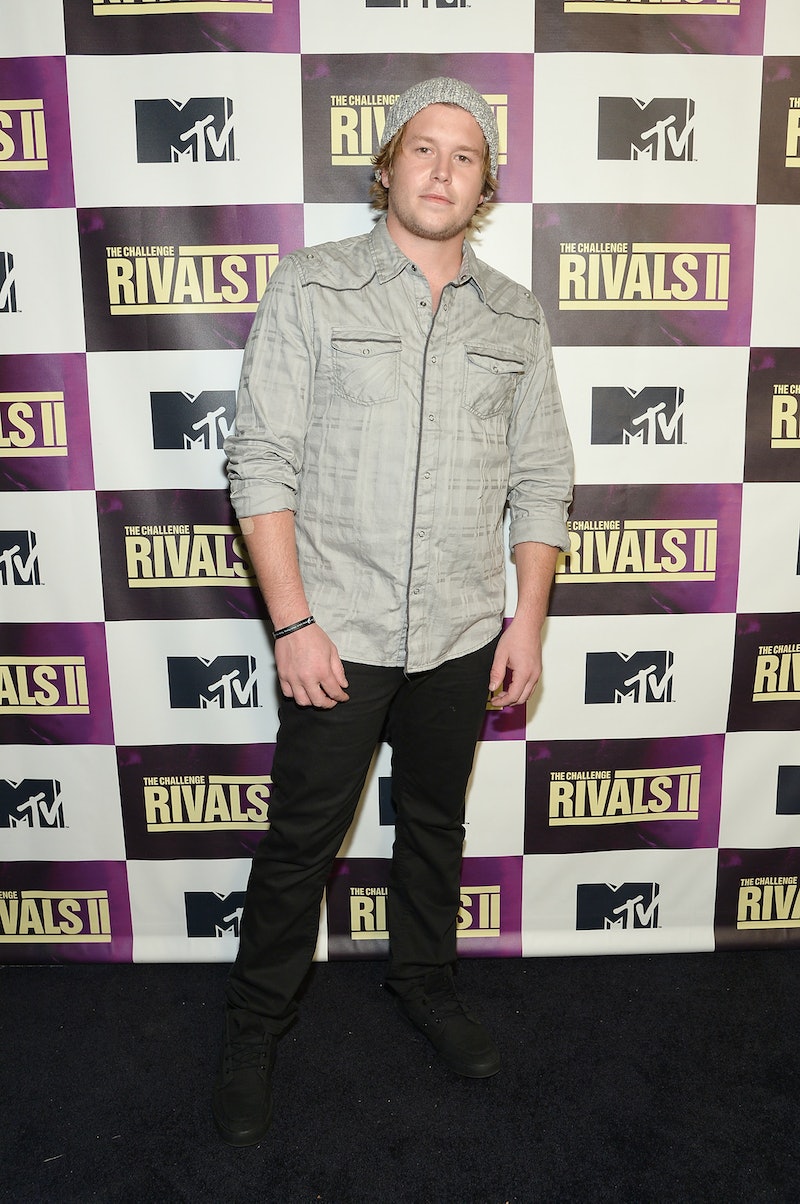 In extremely sad news this Thanksgiving, according to TMZ, Real World cast member Ryan Knight has died at the age of 29. According to friends of Knight's who spoke with the site, the reality star had gone out partying on Wednesday night and stayed at a friend's house afterward. Reportedly, one of his friends was the one who found him dead Thursday morning, having allegedly "choked on his own vomit." TMZ also reports that according to sources Knight had also taken "some pills," although the type of pill was not specified.

Friends who spoke with TMZ claim that Knight was "upbeat" on Wednesday and was happy because he was dating someone new.

Knight was a cast member on The Real World New Orleans in 2010, and later appeared on spin-off series The Challenge. On The Real World, Knight, who is originally from Milwaukee, Wis., was known for his relationship with roommate Jemmye Carroll.

News of Knight's death comes on the heels of the passing of Challenge star Diem Brown who died on Nov. 14 after a long battle with cancer. Knight and Brown appeared on the Challenge together, and after her death, Knight changed his Twitter profile photo to a picture of himself and Brown on the beach.

Fans and friends of Knight have began sharing their condolences on Twitter. In particular, Carroll shared this message which shows the depth of their friendship:

More like this
5 Wild Theories About Miley Cyrus’ “Flowers” Music Video
By Jake Viswanath
The Ticketmaster Senate Hearing & Taylor Swift Tickets Debacle, Explained
By Jake Viswanath
What Really Happened Between Lea Michele & Sadie Sink On 'The Tonight Show'
By El Hunt
Harry Styles Just Split His Pants In Jennifer Aniston’s Face
By Sam Ramsden
Get Even More From Bustle — Sign Up For The Newsletter
From hair trends to relationship advice, our daily newsletter has everything you need to sound like a person who’s on TikTok, even if you aren’t.