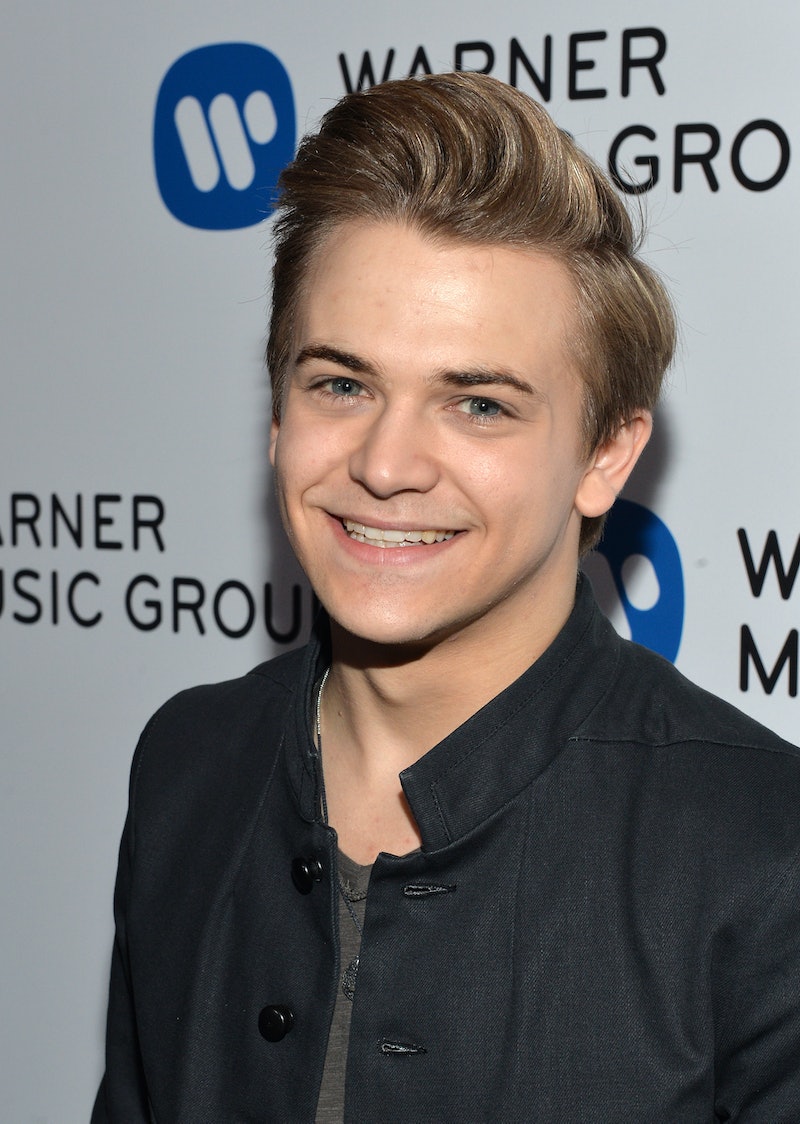 Who is that girl walking around with Hunter Hayes? Does the country star have a girlfriend? Well, it sure looks like it. Hunter Hayes brought Libby Barnes with him to the 2014 CMA Awards in November and this drove his fans to be in a bigger frenzy than they were before. On his website, there is even a fan forum post titled "Looks like Hunter Hayes Has a Girlfriend" with links to paparazzi videos and photos of the singer so, obviously, his fans really care about his romantic life. If Hunter Hayes is dating someone, they want to know who she is and everything about her to determine if she's good enough for the singer.

Hayes himself clearly thinks very highly of Barnes. When Taste of Country asked about his date the CMA Awards, he replied saying "I have a very lovely date actually. She’s gorgeous, and very sweet, too. I’m really lucky." Aaaww. That's very sweet.

Or at least that's what I think. His fans, known as Hayniacs, are reacting harshly to the news with many social media posts full of dismay and disappointment. I think the fans should give this girl a chance. I mean if their beloved Hunter Hayes is enthralled by her, she can't be too bad right? People should learn more about Barnes before they give her the cold shoulder and spread hate via social media.

So to get started with that: Libby Barnes is from Nashville, Tenn. She is 25 which makes her two years older than Hayes. Rumor has it that they have been dating for about four months now. Barnes works as a makeup artist and hair stylist, and if you really want to get up close and personal with her, she works at Blowout Co. and Katie Russo Beauty in Nashville. I wish I had more to share, but sadly there isn't much information about Barnes available. Plus, what appears to be her Instagram account is private, so no luck there.

After going through Hayes' social media accounts, there are no signs of Barnes, so either she's very private or very smart to get out of the line of fire until the fans can calm down and deal with their relationship. Because, believe me, these fans are taking the news hard.

Well this seems a little dramatic. I'm sure she hasn't even met Hayes.

This girl was not shy at all. She called out Hayes directly with the @ mention. I wonder if he saw that tweet...

At least she has accepted that the singer is off the market.

This is one serious Hayniac. Relax, girl. It will be OK. I promise.

This Vine expresses the dismay of this fan. Apparently she is having trouble coping with the news.

It's great that the Hayniacs are so devoted, but they should give Barnes a chance before being so devastated. She doesn't seem so bad.