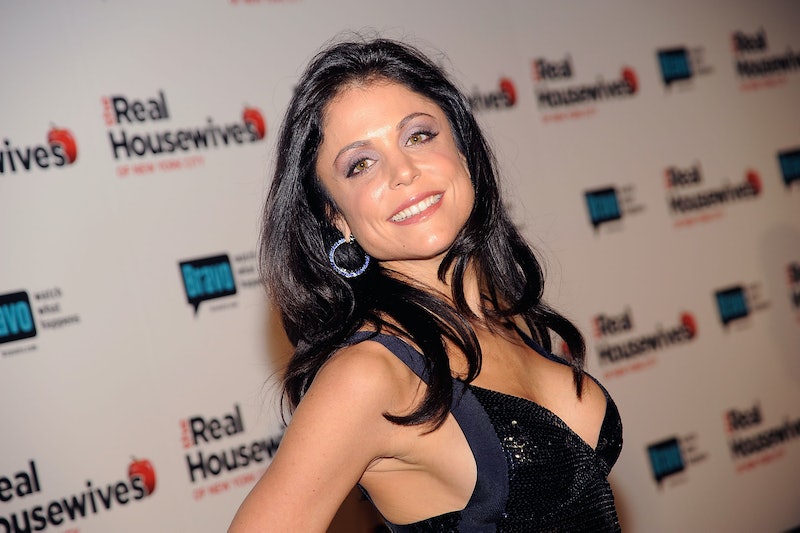 But, we all know that won't stop Bethenny from trying. She's not one to just slither away into the shadows and wait for the love-hate cycle to come full circle. Not going away is what she does best, after all — I mean, how else can you explain her stints on her eponymous reality shows, The Apprentice: Martha Stewart, as well as Skating With the Stars? She's been on at least 97 episodes of reality TV. Ninety-seven. Clearly, this woman doesn't shrink when there's camera-time to be had.

Which is why this People magazine flop is only going to light her fire, not extinguish it. With the new season of the Real Housewives of New York City but months away, it'd make sense if Bethenny went back to her roots and appeared at least once or twice on the show. And since the season's already been delayed due to shaky casting and contract negotiations, there's no doubt Bravo would welcome her back with open arms.

Oh, and did I mention the fact that Kelly Bensimon is reportedly filming a few scenes for next season?

If Bethenny misses her chance for another "I'm up here, you're down here" convo with crazy Kelly, it's that, and only that, which will give us sufficient evidence that Bethenny has given up her time in the spotlight. People sales, Schmeople sales — if Bethenny doesn't appear on RHONYC, that's when we know she'll be gone for good.

More like this
Kathy Hilton May Not Return To 'RHOBH' — At Least Not Full Time
By Jake Viswanath
Where Is Armie Hammer’s Ex-Wife Elizabeth Chambers Now After 'House Of Hammer'?
By Grace Wehniainen and Radhika Menon
How To Stream 'Pretty Wild'
By Arya Roshanian
Here's Exactly When Rachel & Tino's Fight Happened After 'The Bachelorette'
By Grace Wehniainen
Get Even More From Bustle — Sign Up For The Newsletter