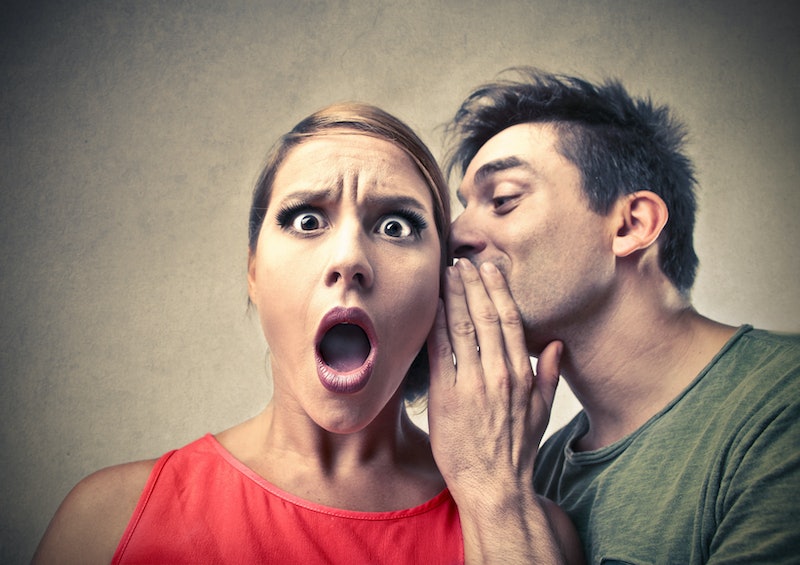 The dating app Lulu, which sparked controversy with its anonymous reviews of unsuspecting men, is back with another provocative feature. Lulu App’s Truth Bombs feature allows male and female users to anonymously ask, answer, and comment on intimate questions regarding sex and relationships.

Lulu’s tag line is “girl talk unleashed,” but Truth Bomb allows men to join the conversation to a limited extent. Men are allowed to post questions, but only the male poster is allowed to make comments on his thread, leaving the majority of chatting to the App’s millions of female users. When a female creates a post, men are barred from chiming in. However, all male users can read all posts, even if they can’t participate in the conversation.

Before this feature, men were only allowed a voice in Lulu-land through a semi-weekly “Dear Dude” advice column where, you guessed it, a dude answered users’ questions. It was the popularity of this column that inspired Truth Bombs; Lulu creators saw that their female users wanted to hear men’s perspective on love, relationships, and sex.

The threads on the Truth Bomb page range from ridiculous to skeevy to sincere. Lulu creators were hoping to make Truth Bombs a community space akin to “having a trustworthy group of girlfriends in your pocket at all times,” and while some posts read like any other thread on the internet, most of the time comments are sincere and thoughtful.

According to Business Insider, Truth Bombs generated five millions views in its first month. So if you have a burning sex question or are just looking to be entertained, Truth Bombs may be the place for you. Don’t feel like downloading the app? Check out some of the questions asked below.