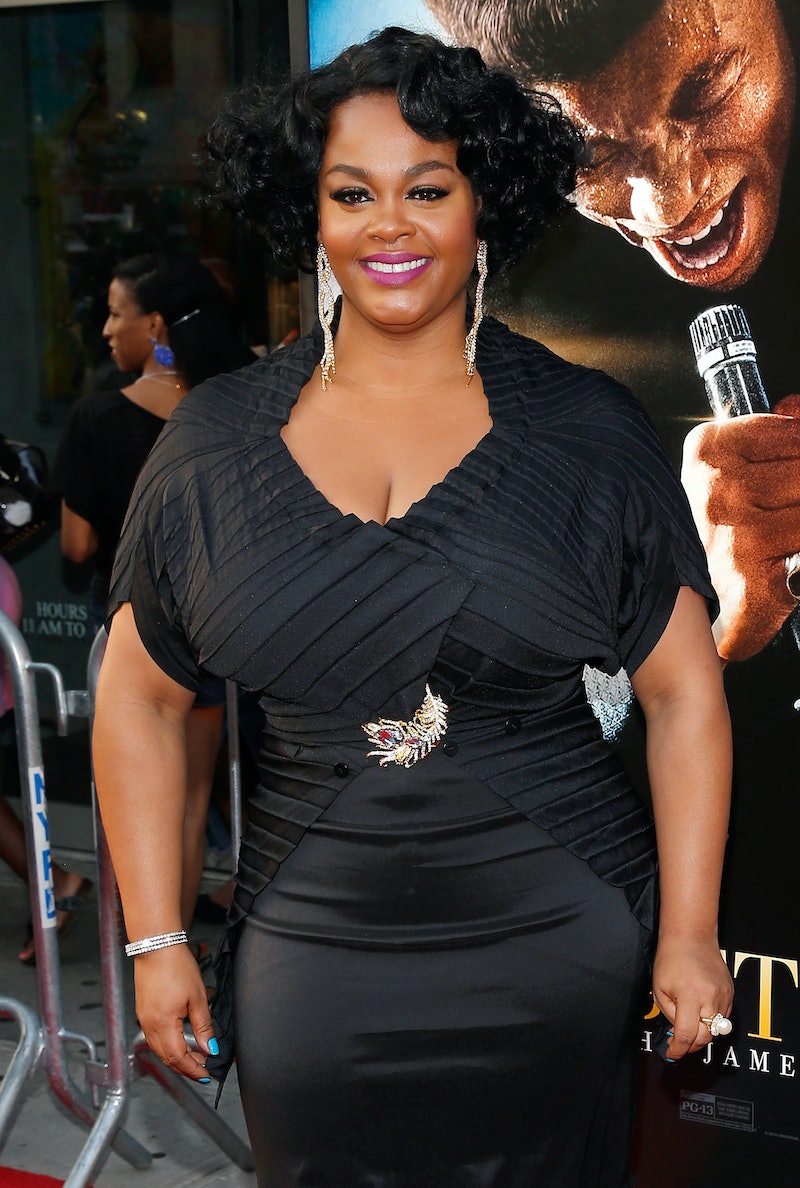 When it comes to the sexual abuse controversy currently surrounding Bill Cosby, you'll have a hard time finding anyone who doesn't have an opinion on the matter, and at this point, it's fairly safe to assume that the opinion is that if the claims being made by the multiple women who have come forward are true, then this is absolutely disgusting. And further, that it seems more likely than not that the claims are true because of the sheer number of women who have come forward and suspicious related activity like the former NBC employee who claimed Cosby paid off women. Well, one famous woman is taking a stand seemingly in the other direction. Jill Scott defended Bill Cosby on Twitter, and while she claims she isn't taking sides, her words seem to say otherwise.

Scott, an undeniably talented singer who isn't afraid to speak her mind (something which I completely respect), posted a few messages on Twitter on Monday that lead people to believe that she was taking Cosby's side. Scott primarily replied to the messages of others, and it's hard to see how this all got started. It seems Scott may have written a tweet about Cosby originally and perhaps deleted it. Either way, her responses to followers make it clear how she feels:

I get what Scott is trying to say with her responses, but she makes a big and unnecessary leap. Yes, Bill Cosby and The Cosby Show did a lot for the way black entertainers and black families on television are perceived, but that doesn't mean that he needs to be defended. It is possible to believe that The Cosby Show is great and did great things for a large group of people, and also not defend Cosby to this extent thereby doubting the stories of the women who came forward. Those complex feelings are exactly why the allegations surrounding Cosby have been so hard to take in and exactly why this was all brushed under the rug the first time around. Cosby is absurdly famous — fame he got from playing, basically, the nicest dude ever — so it's easy to make excuses for him.

I love The Cosby Show myself, and I agree with Scott that you can't say with 100 percent certainty that someone did something without definite proof, but to throw so much doubt the way of the women who came forward (which is a very brave thing to do if the stories are true) is hypocritical. We don't have proof one way or another, so why take the side of Cosby over the side of multiple women?

It sucks that I won't want to show The Cosby Show to my kids after this because I loved watching it (and because Rudy is the bomb), but that doesn't mean that the show's effect will be taken away or that the moves Cosby helped make for black sitcoms to come will disappear — those changes have already gone into effect. This is a scenario that brings up complicated feelings and that isn't something we should push against which is what I feel Jill Scott is doing. Instead, we should recognize that it's possible to hold these conflicting feelings all at once because not doing so is what leads us to make excuses for powerful people.

As for Cosby, his lawyer has released a couple of statements denying the validity of the women's claims including one on Nov. 16 which reads,