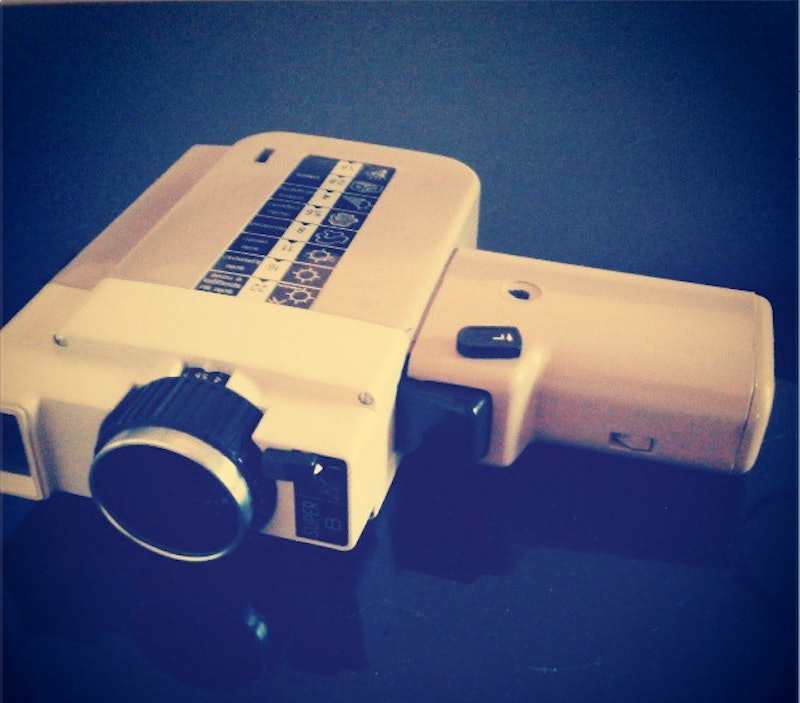 The guessing game started last week, when Facebook sent out this intriguing invitation to press and industry insiders:

Would their announcement be yet another homepage redesign? An RSS reader? A brand new top-secret surveillance program to spy on Facebook users?

But a new round of reports released Monday suggests that the news actually revolves around Instagram. Facebook is rumored to be introducing video capabilities to its popular smartphone photo app on June 20. Yes, you heard right. Now, you can look forward to videos of your foodie cousin's dinner being made, AND and the accompanying lo-fi-filter-humble-brag result.

The news won't come as a surprise to anyone who's been following the meteoric rise of video app Vine, which allows users to record mesmerizing, looping six-second videos. The app, which launched this January, has already reached 13 million iPhone users (though that number is sure to grow rapidly after this week's addition of an Android edition).

Facebook's 2012 acquisition of Instagram for $1 billion helps explain why they'd want to prioritize its success. While Instagram's 100 million monthly users still massively outweigh Vine's numbers, the company has reason to watch its back. The number of Vines posted to Twitter (who, by the way, owns the Vine app) surpassed the number of Instagrams on Twitter earlier this month.

Instagram's videos are rumored to be 5-10 seconds long, though other details are scarce. Will they mimic Vine's easy one-touch interface? Will you be able to use filters on video? Is it too late for Instagram to catch up?

And finally, what will this mean for the #differencebetweenvineandinstagram hashtag?