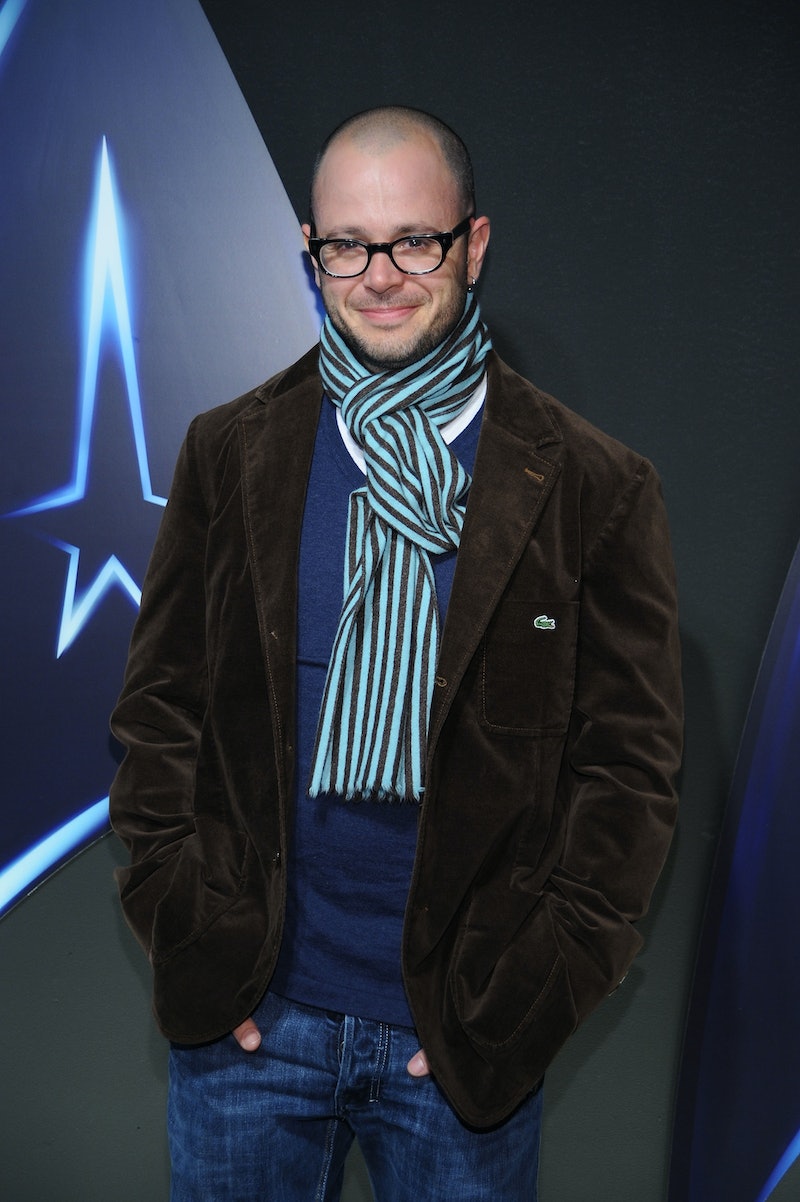 Damon Lindelof made his name as the mythology-mystery-maker of past ABC hit Lost, and now the much-discussed writer is heading over to paid cable to adapt a best-selling novel by Tom Perrotta. Lindeloff will executive produce The Leftovers for HBO.

While Lost heavily featured the idea of purgatory, The Leftovers takes place during and immediately following the Rapture, focusing on the people who didn't make the cut and were left behind.

The series has a 10-episode commitment from HBO and will star Jennifer Aniston's fiancé (and former Leslie Knope love interest) Justin Theroux, as well as Liv Tyler. Theroux will be playing a police chief struggling to retain normalcy when the world is purportedly filled with those heaven didn't care enough to save, and Tyler — in her television debut — will co-star as a bride-to-be who finds escape through an "enigmatic cult."

Given the subject matter and the presence of Lindelof and Eccleston, we're sure the geek cred (and in Lindelof's case the geek tension) will draw some eyes to the project. At the very least it'll probably somewhat amusing to watch all the sinners and schlubs of the world flounder around bitter that they didn't get into heaven.