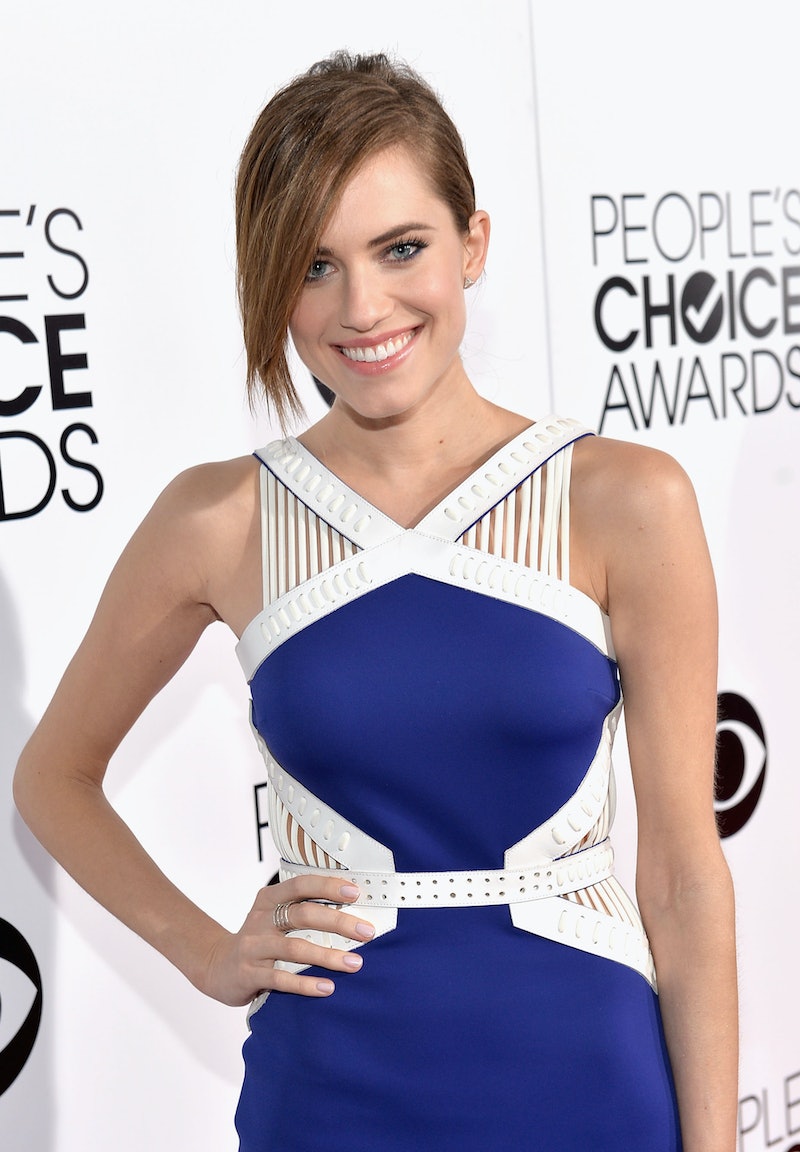 It was a given that Girls star Allison Williams was walking into the lion's den when she took the role of Peter Pan in NBC's Peter Pan Live . She didn't have the looming specter of Julie Andrews to liv up to quite like Carrie Underwood did in The Sound Of Music Live, but she did have two major things working weirdly for her: The reputation of her Girls character, Marnie, and the fact that after The Sound Of Music a whooole lot of twitter was guaranteed to be watching. Predictably, Williams' first criticism came the second she first opened her mouth: Twitter has some thoughts about Allison Williams' Peter Pan accent.

I, personally, think she did alright. I may just be approaching this from a "it could have been worse" point of view, though.

Yep, Williams' accent sparked a lot of opinions. Some were relatively kind, some ripped right into her with vigor, and some just wanted the first opportunity to compare her to Gwyneth Paltrow and Anne Hathaway. And hey, now that they mention it, a Gwyneth Paltrow-y future would make total sense for Marnie on Girls. Lena Dunham, are you taking notes?