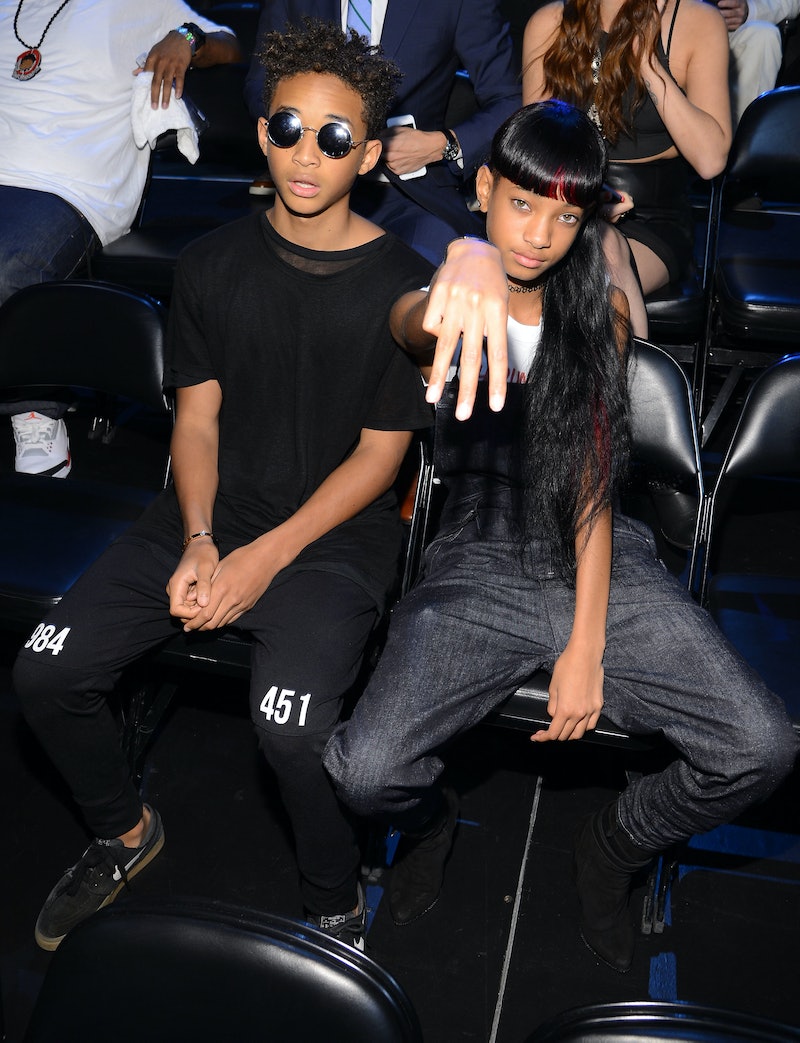 That is of course, most people's immediate reaction to the "wisdom" being spouted on the young Smith's Twitter feed, but what if Smith isn't completely insane? What if he's just as astute follower of some of the world's greatest minds? What if his choice of friends and his life as a professional famous person's kid have simply doomed him to being dismissed as another Hollywood twit? What if all these ranting 140-character gems are actually steeped in true wisdom?

"Education is an admirable thing, but it is well to remember from time to time that nothing that is worth knowing can be taught." -Oscar Wilde

"You cannot teach a man anything; you can only help him find it within himself." - Galileo Galilee

"We are shut up in schools and college recitation rooms for ten or fifteen years, and come out at last with a bellyful of words and do not know a thing." -Ralph Waldo Emerson

"The principal goal of education is to create men who are capable of doing new things, not simply of repeating what other generations have done." - Jean Piaget

Perhaps Smith's questioning of the education system is just an expression of what a great scholar he really is:

"No man who worships education has got the best out of education... Without a gentle contempt for education no man's education is complete." - G.K. Chesterton

Well, he would have at least given Smith's thoughts the time of day, even if in the end, he wasn't willing to accept or agree with the young star's ideas. Maybe we should give that a shot ourselves.

"It is the mark of an educated mind to be able to entertain a thought without accepting it." - Aristotle

More like this
EJ Marcus Runs The Most Wholesome Corner Of TikTok
By Alexis Morillo
Will Beyoncé Be At The BET Awards To Perform “Break My Soul” Or Attend The Show?
By Jake Viswanath
Fans React To Kelly Holmes’ “Extraordinary” ITV Documentary
By Sam Ramsden
Twitter Has *A Lot* To Say About Justin Timberlake’s Beat Ya Feet Dance
By Sam Ramsden
Get Even More From Bustle — Sign Up For The Newsletter