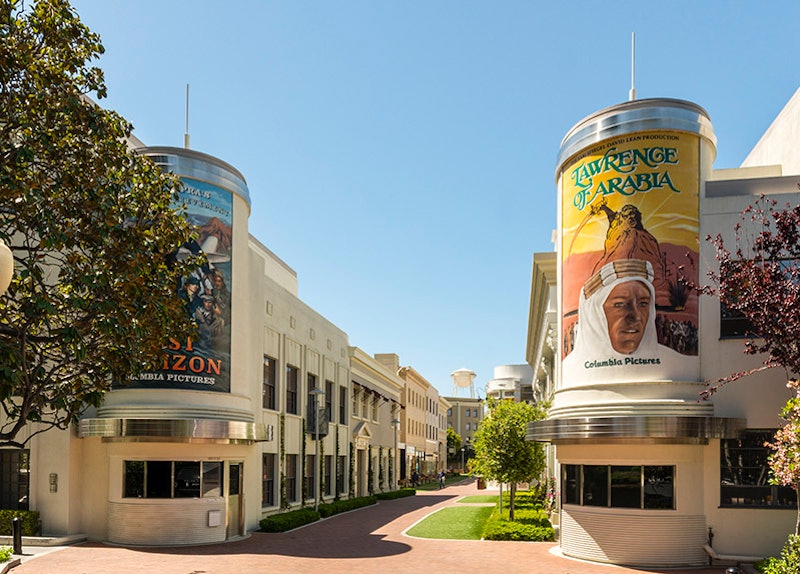 Sony Pictures Entertainment was recently hit with a massive cyber attack that stole personal information on employees and high-profile movie stars, leaked salaries and screenplays, and inevitably wiped the company's internal servers clean. Now, the hackers are reportedly harassing Sony employees and threatening their families. But the federal government has an inkling of who's behind the devastating security breach: Federal investigators reportedly believe North Korea hacked Sony's servers, and are taking the cyber attack very, very seriously.

Sony has been investigating North Korea's possible involvement since Nov. 28, Re/Code reported. Sony executives believed then that the hackers, who call themselves "Guardians of Peace" or "GOP" for short, were working out of China.

Now, both the FBI and the Department of Homeland Security have joined in the large-scale investigation, and federal law enforcement officials are treating the hack as a serious crime, according to the Los Angeles Times. At the moment, a number of signs point to the North Korean government as the main culprit.

An unnamed government official told the LA Times that North Korea has the capability to "do this kind of thing." The anonymous official continued:

We're talking about a country that doesn't even have the lights on for most of their people but [has] the sophistication to do something like this.

The federal investigation has just begun, so nothing definite has been confirmed. However, federal officials reportedly told Sony executives that the hack looks too refined for it to be the work of an angry ex-employee of the entertainment giant.

A Sony spokesperson also told the LA Times that, even though Sony just endured massive layoffs, the cyber attack doesn't seem to be related. "The studio's IT and information security budgets were not affected by the reductions of the past few years," the spokesperson told the news source.

So, what leads federal investigators to believe the hack may be the work of North Korea? According to CNN Money, the Sony attack looks eerily similar to a 2013 cyber breach on South Korean banks. South Korea eventually connected the cyber attack to North Korea, and security officials say the two attacks share some similarities: malware written in Korean and using similar systems, and messages with the same colors and icons.

Jaime Blasco, director of computer security group AlienVault Lab, told CNN Money that the Sony hack was clearly "a copycat" of 2013's attack on South Korean banks. Kurt Baumgartner, a security researcher for antivirus company Kaspersky, added, "When you put all of [the similarities] together, there's an actor that becomes more clear."

A North Korean diplomat has denied the regime's involvement in the widespread Sony hack, telling Voice of America that the accusation was a "fabrication:"

Linking the DPRK to the Sony hacking is another fabrication targeting the country. My country publicly declared that it would follow international norms banning hacking and piracy.

And why would North Korea choose to hack Sony, anyway? The leading motive at this time is anger and frustration over The Interview — yes, the upcoming James Franco and Seth Rogen comedy that revolves around a plotline to assassinate North Korean leader Kim Jong Un. The dictator hasn't been too happy about the anticipated comedy, which has seen its popularity rise on social media over the last week. Kim Jong Un has publicly denounced the movie, even filing a formal complaint to the United Nations earlier this year