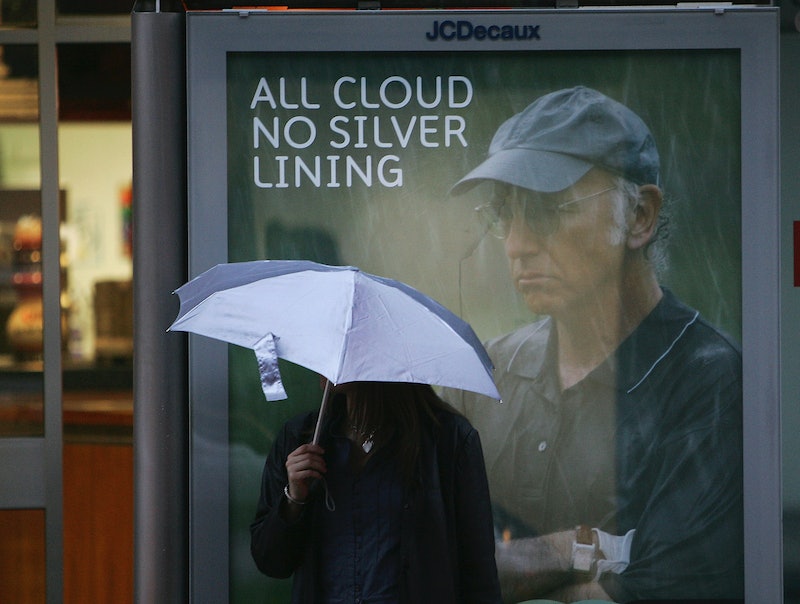 Scientists have finally linked Vitamin D deficiency to depression, providing additional weight to the often-trivialized theory of Seasonal Affective Disorder, or SAD. Researchers at the University of Georgia, with help from professors at the University of Pittsburg and Queensland University of Technology in Australia, found that Vitamin D has a “regulative role” in the development of SAD, a disorder that, according to the Mayo Clinic, is “a type of depression that’s related to changes in seasons.” Symptoms include irritability, fatigue, weight gain, and hypersensitivity to rejection.

Though many studies have confirmed the existence of seasonal depression, detractors have continued to question the disorder, claiming that SAD is “over exaggerated” and that people feel sad simply because it is cold outside. Those at the University of Copenhagen, however, beg to differ. Scientists at the school measured serotonin levels in participants in both the summer and winter months. They found that those who had a “higher removal of serotonin” in their brain during the winter had also previously been diagnosed with Seasonal Affective Disorder. Along with being an indicator of depression, serotonin is also influenced by the amount of Vitamin D a person has, which fluctuates with the amount of sunlight a person receives. The UGA study essentially proves that the more Vitamin D a person has, the higher their serotonin levels and the less chance they will have SAD. The reverse is also true.

So how does a person beat Seasonal Affective Disorder? Try to get as much sunlight as possible. (Bet you didn’t see that one coming.) Even opening your curtains in the morning to allow the sun to shine through is a small change that can make a big difference. Some people also install sunbox lights in their home to compensate for the missing sunlight.

The first step, of course, is recognizing that you’re getting a case of the winter blues. If you start to feel sluggish or have a drastic change in appetite, you may be experiencing SAD. Try to get outside while it's daylight, talk to your doctor, exercise to get endorphins flowing, volunteer to make yourself feel better, or experiment with one of these other tried and true ways to beat seasonal depression. Just because it's winter doesn't mean you have to stay blue.