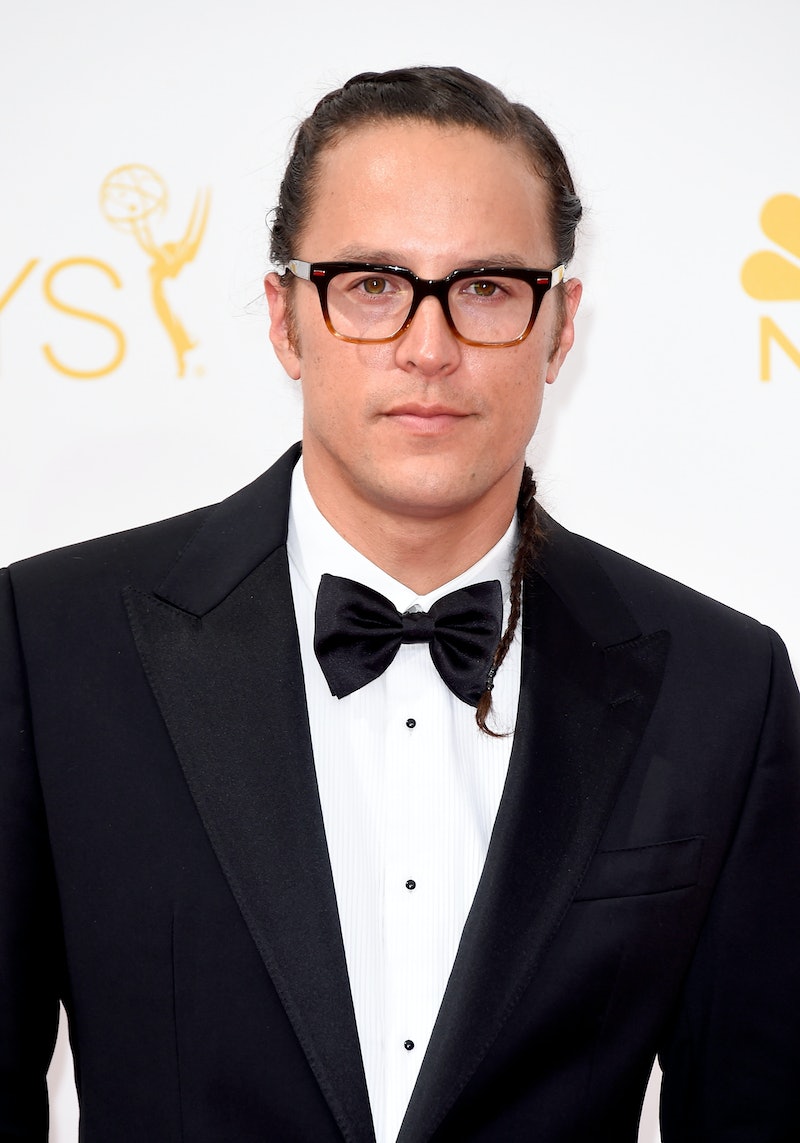 So it’s not like clowns aren’t already freaky enough, but to my dismay, it looks like we’re going to get a whole bunch of clown now that one extremely famous book is making its way to the big screen. If you're afraid of those creepy smiling faces like I am, lock your doors and hide under your covers now, because True Detective’s Cary Fukunaga has been confirmed to direct Stephen King’s It.

You’re probably thinking, “Wait, but haven’t I seen that scary clown movie already?” Unfortunately, yes, because King’s work featuring Pennywise the clown was an ABC TV mini-series in 1990, but now, thanks to someone who likes to fuel children's nightmares, It is being adapted for the big screen. So if a clown on your television wasn't enough already, now you can experience a giant clown at your local movie theaters. Perfect.

“The idea is to start official prep in March for a summer shoot,” the movie’s producer, Dan Lin, told Vulture. “Cary likes to develop things for a while, and we’ve been with this for about three or four years, so we’re super excited that he stayed with it. You guys are gonna be really excited.”

Excited? I’m not so sure. Frightened? Absolutely. And since Lin and Fukunaga are apparently so stoked about bringing this film to life (again), they’ve decided to split the book into two parts. So now you’ll be able to witness not just one, but two spooky clown films. #Winning

“The book is so epic that we couldn’t tell it all in one movie and service the characters with enough depth,” Lin said. “The most important thing is that Stephen King gave us his blessing. We didn’t want to make this unless he felt it was the right way to go, and when we sent him the script, the response that Cary got back was, ‘Go with God, please! This is the version the studio should make.’ So that was really gratifying.”

As sweet and sentimental as that is, and though I’m positive Fukunaga will do a phenomenal job, considering his similarly dark work with True Detective, I can tell you now that I probably won’t buy a ticket. I actually love King's work, but as a hater of clowns, someone would have to force me to go see this when it premieres. And in that case, I’ll be covering my eyes the entire time.