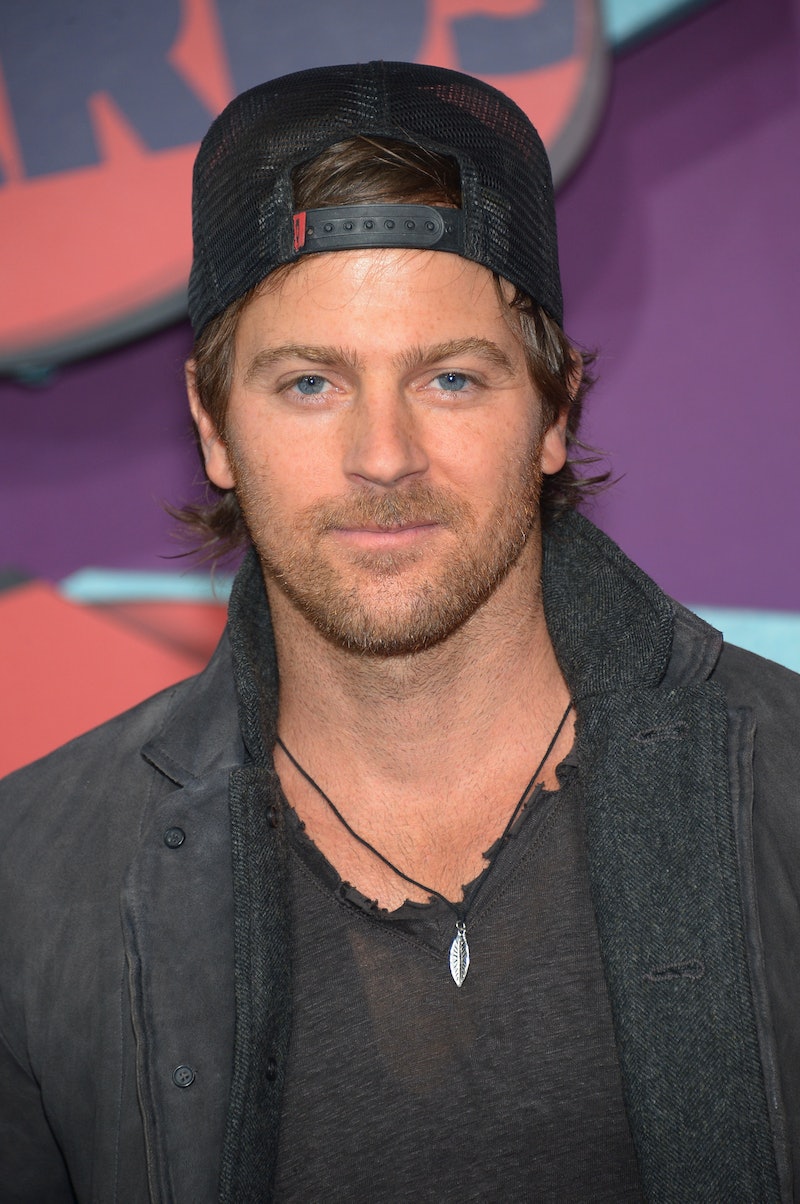 Are you a country music fan? Do you admire some of the hottest male country singers of today? As much as you love jamming to the sounds of country, you probably spend a good deal of your time wondering if any of these singers are in relationships. Which brings me to my point and question: is Kip Moore single? If you're a fan of this man, then you most definitely find yourself questioning his relationship status. Well, lucky for you, I'm here to provide some answers.

After much research, it's hard to say for certain if this man is indeed dating anyone or not. In 2013 he chatted with Taste of Country, and revealed he was ready to date and apparently single:

For the longest time, I feel like I've been trying to dodge it because I've been so focused on my music. But I'm actually starting to look forward to it now. I think that's how we were all created. We want to go through life with somebody.

However, that was a year ago, and a lot can change in a year. One thing that does remain certain is he loves his career and a girlfriend might get in the way his country singing profession. In a 2014 interview with People, Moore revealed his career is a relationship hindrance. He said,

In the last four or five years, I've definitely had people that I've gotten close to. I've just been so focused on what I'm trying to do, that it's hindered having the chance to go further than maybe what I should have allowed. I can be the first to step back and be a little sad that I've let such good people go that have been in my life. I really have been a maniac chasing after this.

Moore eventually wants romance, but at this time it seems like he's being realistic and honest about dealing with his career and love. As Moore told Glamour in 2013, he admits he doesn't know all there is to know about relationships, but believes it will happen when it's supposed to. "I'd like to sit here and sound like some philosophical genius, but I’m still figuring it out myself," he said. "I’d like to say when it’s right, it’s right and it just works, but relationships are tough. Life is tough."

With that said, he's learning more about himself and relationships every day. "I’m still learning. At the same time, I feel like I’m understanding myself better now in the last six months than I ever have in my life. I feel like I might be a little bit smarter this time around. If something good does come around, I feel like I might not be such an idiot this time. But you just have to learn what’s to hold on to and what’s not."

More like this
Tulisa From N-Dubz Has Worked With Some Unexpected Musicians
By Maxine Harrison
Love Of Huns' Definitive Guide To A Seminal BRIT Awards Moment
By El Hunt
Thank U, Ex
By Rosemary Donahue
G Flip Shared How They Got Romantic With Chrishell Stause & Discussed Babies
By Brad Witter
Get Even More From Bustle — Sign Up For The Newsletter