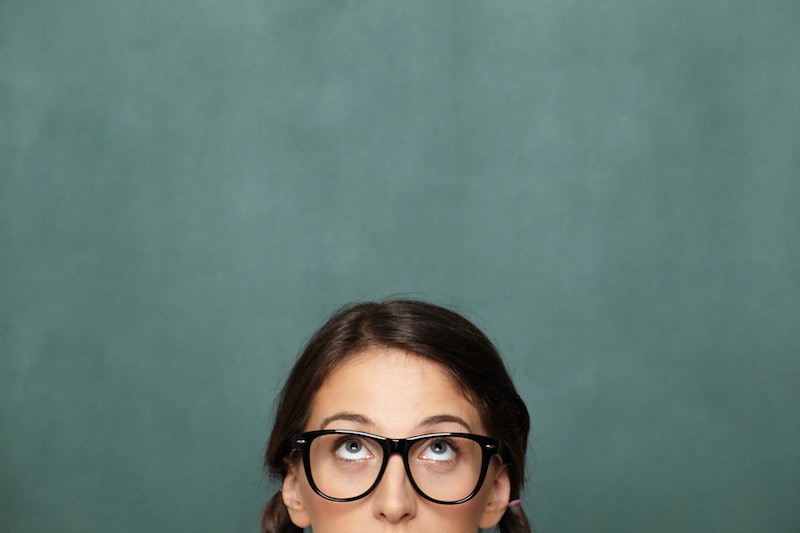 A headline from New York Magazine’s The Science of Us blog this morning read “Study Confirms that Men Are Dumb,” and while recent events may leave us feeling like that headline carries some weight, the real scoop on that claim comes from the British Medical Journal. After studying the gender behaviors of nominees of the Darwin Awards, they found that men are categorically more likely to die of stupidity. “According to ‘male idiot theory’ (MIT),” says the study, “many of the differences in risk-seeking behaviour, emergency department admissions, and mortality may be explained by the observation that men are idiots and idiots do stupid things.” Let the record reflect that this study was conducted by a group of four men.

The Darwin Awards, for those unfamiliar, are a morbid, albeit facetious, celebration of people who have managed to further evolution by way of offing or self-sterilizing themselves as the result of their own extraordinary stupidity. The research was notably conducted in jest but is nonetheless supported by legitimate scientific data. Based on emergency hospital admissions for things such as car accidents and sports injuries, as well as mortality rates, men score higher across the board for reckless and “risk-seeking” behavior, says the study.

After examining 332 independently verified Darwin Award nominees between 1995 and 2014 (minus 14 couples nominated "in compromising positions"), the team discovered "a marked sex difference in Darwin Award winners: males are significantly more likely to receive the award than females." 282 men received the honor, in comparison to just 36 women.

So there you have it. Don't shoot the messenger.