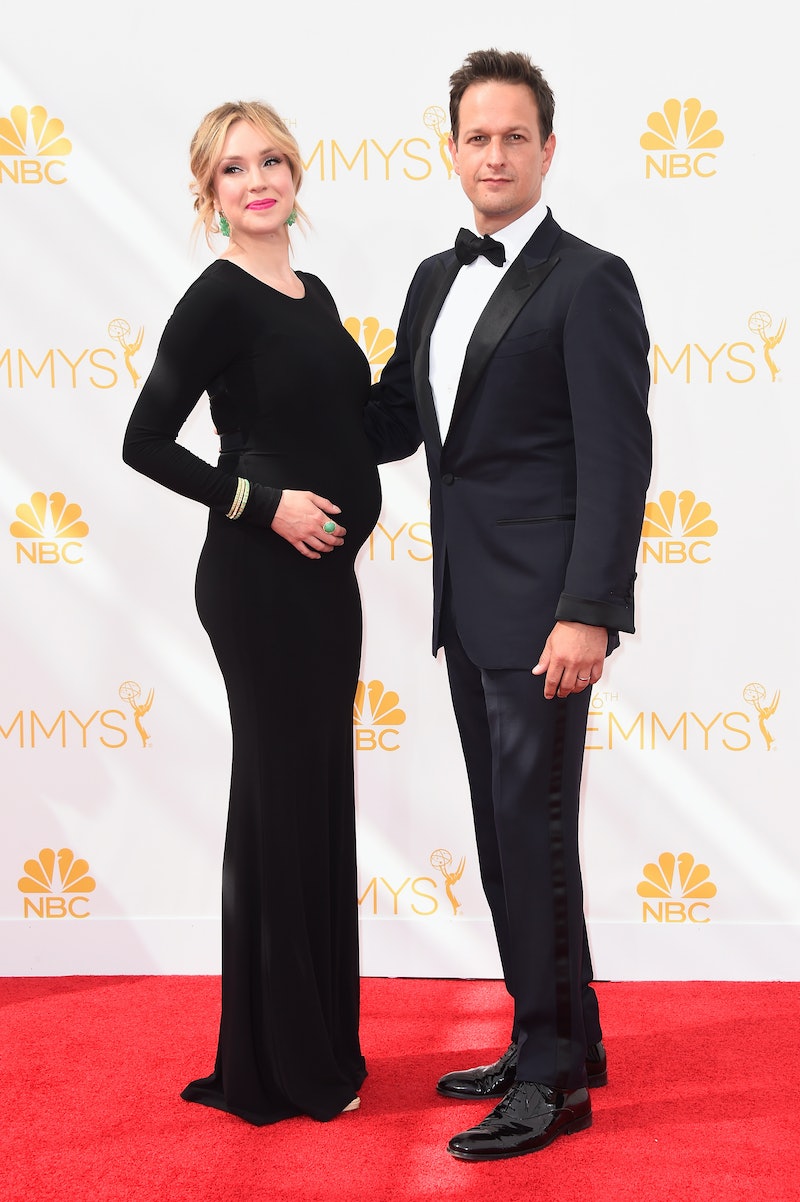 Congrats are in order for this former star of CBS' The Good Wife! Reportedly, Josh Charles and wife Sophie Flack welcomed a baby boy on Tuesday, Dec. 9. Exclusively confirmed by People, the couple have yet to reveal a name, but this is their first child together. In August, it was announced the duo were expecting a baby, but they remained mum on its gender, even though Flack and Charles knew their baby's sex.

Let me tell you, this is going to be one lucky baby. Not only is he guaranteed to be a "good" boy, but he is going to get to experience so much culture thanks to his parents. Of course, he'll probably get acting lessons from his talented father. Also, he'll be able to learn ballet thanks to his mother who is a former ballet dancer. If that isn't enough, Flack is also the author of the book Bunheads , so he'll even get to read and write with an established novelist. I have a feeling we'll soon have a skilled little one our hands.

The two have been basking in the glory of their pregnancy, which is obvious from the photos they've shared on social media. Plus, they are parents to an adorable pup, so they already know what it means to show unconditional love. Here are a few for your enjoyment!

Congrats to Charles and Flack on their brand new addition!