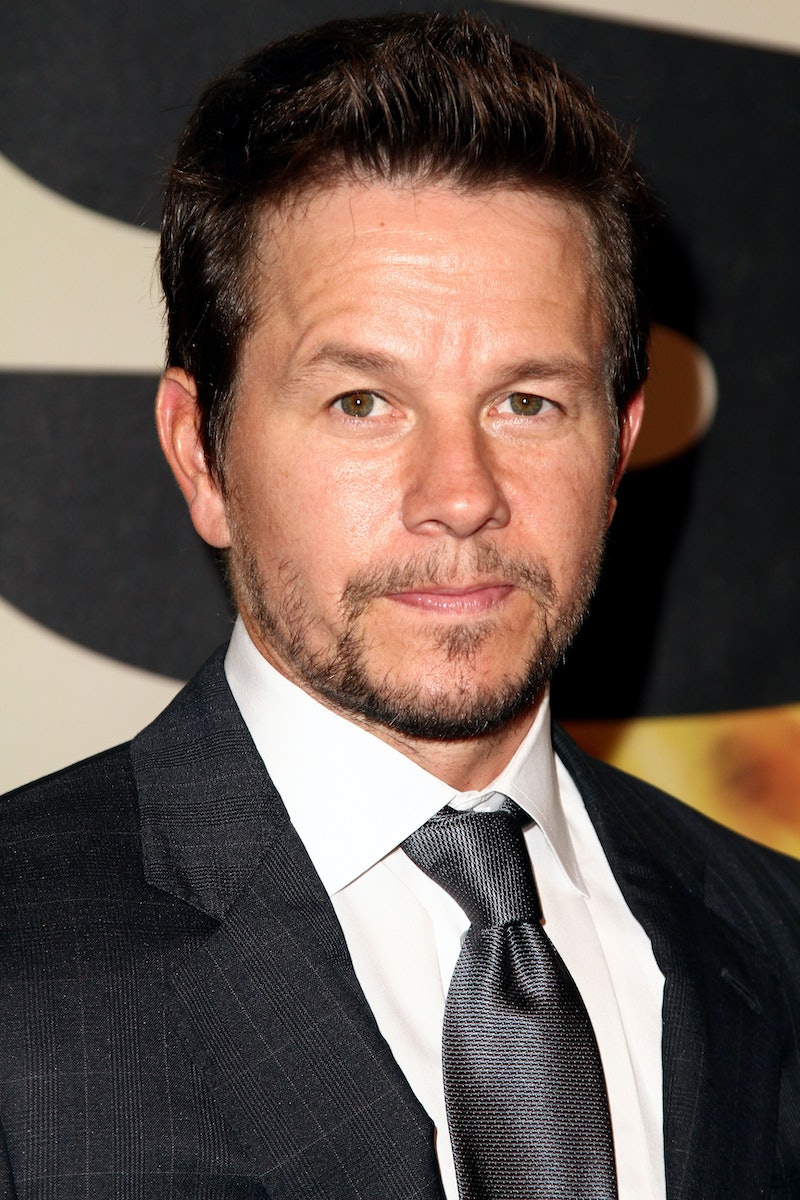 Up until now, news of Mark Walhberg's petition for a 1988 racially-fueled assault to be expunged from his record hasn't felt like the most heartwarming story to me. What's particularly bothersome about his plea for legal clearance from the state of Massachusetts is that reportedly, Wahlberg hasn't personally apologized to his victims. However, while some have openly questioned his motives and are actively opposing the pardon, one of Walhberg's victims, Johnny Trinh, has offered his forgiveness, and his words are truly revealing and compassionate.

The Daily Mail Online revealed the actor's identity to Trinh, who had no idea Walhberg was responsible for attacking him. He also clarified that the permanent eye injury he sustained happened before his unfortunate run-in with Wahlberg. The 59-year-old said, "I was not blinded by Mark Wahlberg. He did hurt me, but my left eye was already gone. He was not responsible for that."

According to Vulture, that revelation was an absolutely profound moment for Wahlberg, who apparently spent the past 26 years believing he caused Trinh to lose his sight and says he was "overwhelmed with emotion" upon hearing the truth.

Meanwhile, Trinh also had more surprising and thoughtful words about the incident. Speaking on Wahlberg, he said, "He was young and reckless, but I forgive him now. Everyone deserves another chance, he said."I would like to see him get a pardon. He should not have the crime hanging over him any longer."

While this isn't an official pardon from the state, Wahlberg should still consider himself lucky. Receiving forgiveness from one of his victims must have lifted some of the burden from his shoulders, but it would probably bring even more closure to the situation if he met with Trinh, who expressed his desire to have an in-person meeting with the actor. That way, Walhberg could at least grant Trinh the sincere, heartfelt apology he so rightfully deserves.

More like this
Harry Styles Called For "Backlash" In Powerful Statement On Abortion Rights
By El Hunt
Shocked Fans & Former Co-Stars React To Ray Liotta’s Death At 67
By Grace Wehniainen
'Stranger Things' Star Joe Keery Is Dating An "Indie Scream Queen"
By S. Atkinson and Grace Wehniainen
Laura Dern Said “Cultural Awareness” Made Her Rethink This 'Jurassic Park' Fact
By Grace Wehniainen
Get Even More From Bustle — Sign Up For The Newsletter